"A deliberate attempt on my life seems to have been executed just now. " 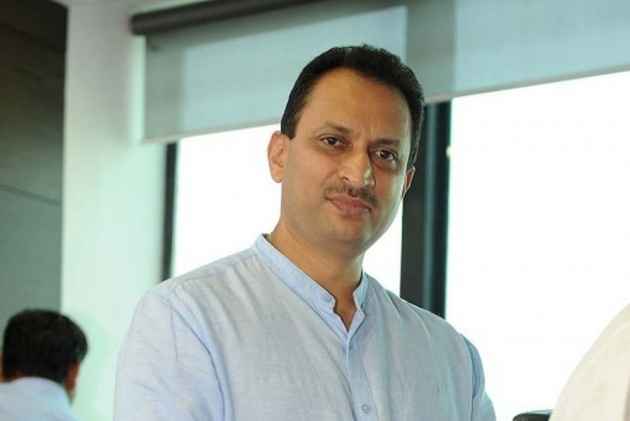 Hegde was traveling near Halageri in Ranebennur taluk of Haveri district around 11:30 p.m. when the incident took place.

Police have arrested the truck driver.

The Minister, however, alleged that the truck tried to hit his car but was unsuccessful in doing so.

Taking on to his Twitter handle, the Minister said, "A deliberate attempt on my life seems to have been executed just now. A truck on the national highway, near Halageri in Ranebennur taluk of Haveri district, tried to hit my vehicle. Since my vehicle was in top speed, it escaped the hit."

I suspect serious attempt on my life looking at the incident as it doesn't make an accident. The driver has purposefully tried hitting our vehicle and then hit our escort vehicle which is quiet evident in this video. pic.twitter.com/zAZjGwIWqq

Suspecting a bigger conspiracy behind this incident, the minister expressed confidence that the police would expose the 'conspirators'.

"I urge the police to take the case seriously. There might be a bigger nexus behind this incident and I am sure police would expose all of them," he added.

The minister stated that the truck driver was normal and was not under any influence of alcohol when he was caught.

An investigation is underway. (ANI)