Raj, 51, has been admitted to the Ram Manohar Lohia hospital where she was attended to by a team of doctors. 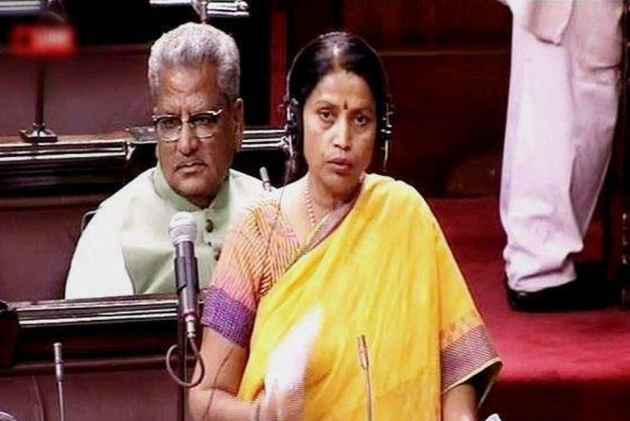 The condition of Union Minister Krishna Raj who was admitted to a hospital today after she fell ill during the BJP parliamentary party meeting here is stable.

Raj, 51, has been admitted to the Ram Manohar Lohia hospital where she was attended to by a team of doctors.

"She is conscious and her condition is stable. She is a diabetic and was having fever for the last two days. It seems that her blood sugar levels had dipped because she felt uneasy," said a senior doctor at the hospital.

"Her pulse and blood pressure has come out normal. Further investigations are on," the doctor added.

The minister fell ill during the meeting of the parliamentary party, in which Prime Minister Narendra Modi and BJP Chief Amit Shah were also present, in the parliament complex.

Raj is the Minister of State in Ministry of Agriculture and Farmers Welfare.