"They [foreigner tourists] can eat beef in their country and come to India," 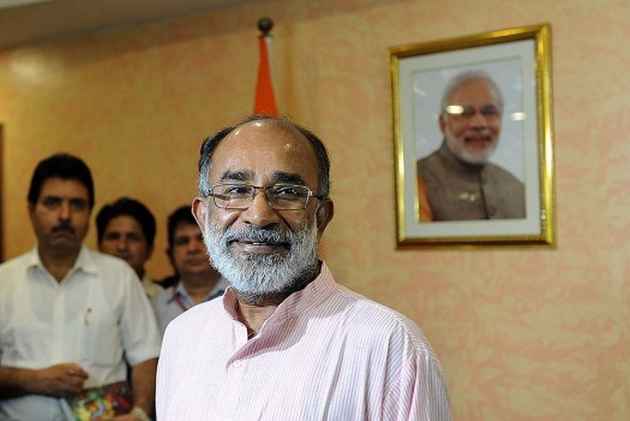 Before coming to India, make sure you have had enough beef – that’s the advice for foreign tourists from new Union minister for tourism Alphons Kannathanam who was inducted into the Modi government after the recent reshuffle.

"They [foreigner tourists] can eat beef in their country and come to India,"  replied the Union Minister to a question whether restrictions on beef consumption and cow vigilantism has affected India's hospitality sector.

Alphons was speaking on the sidelines of the 33rd annual convention of the Indian Association of Tour Operators in Odisha's capital city.

After taking charge as minister, Kannanthanam’s first statement was  that his party, "the BJP, does not mandate that beef cannot be eaten. We don't dictate food habits in any place. It is for the people to decide".

Narendra Modi’s partymen and activists affiliated to Sangh Parivar have been running violent aggressive campaigns demanding Muslims and Christians give up beef. A substantial majority of people of Kerala, Kannanthanam’s home state, consume beef.  People in his home state would continue to eat beef and that BJP never said beef cannot be eaten, he had said.

Kannanthanam, , the 1979 Kerala cadre office said if a BJP-ruled state like Goa was eating beef, there should be no problem in Kerela.