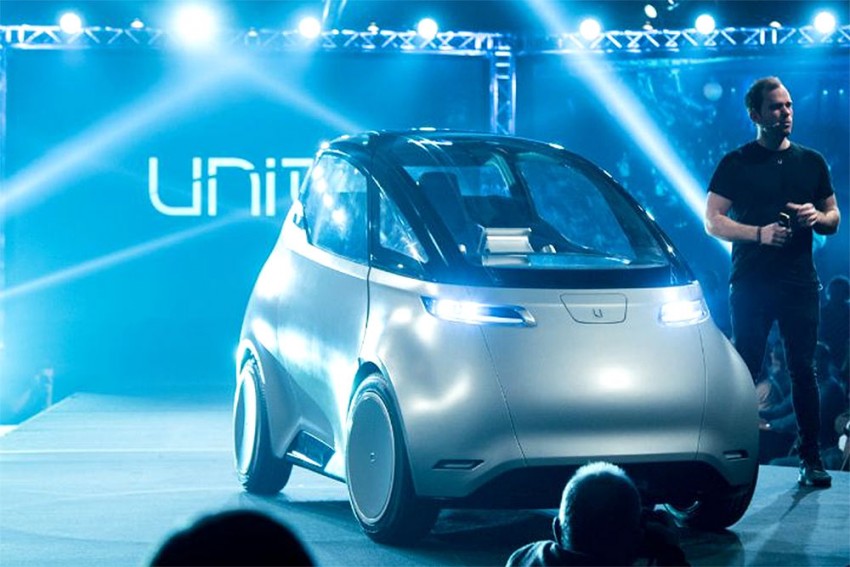 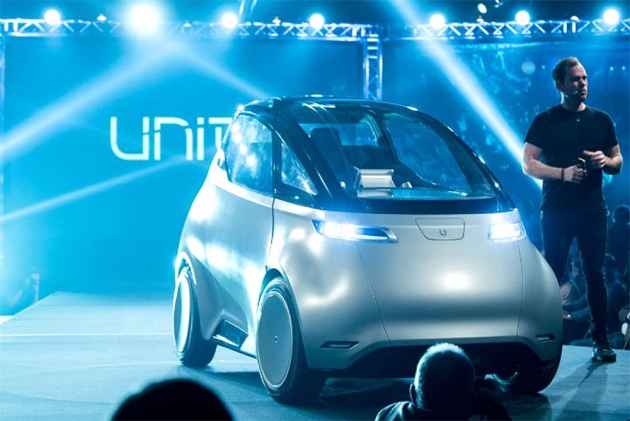 It’s Swedish, it’s affordable, it’s electric and it’s not a Volvo. Uniti is a relatively new startup in Sweden that is attempting to redefine mobility and electric cars as we know it. The car showcased today is called the Uniti One and has already been showcased in Europe. According to Lewis Horne, CEO of Uniti, the two-seater One has garnered phenomenal response from the public in Europe. But given our penchant for family cars, the car coming to India will have a 5-seat configuration and could be launched here by 2020. 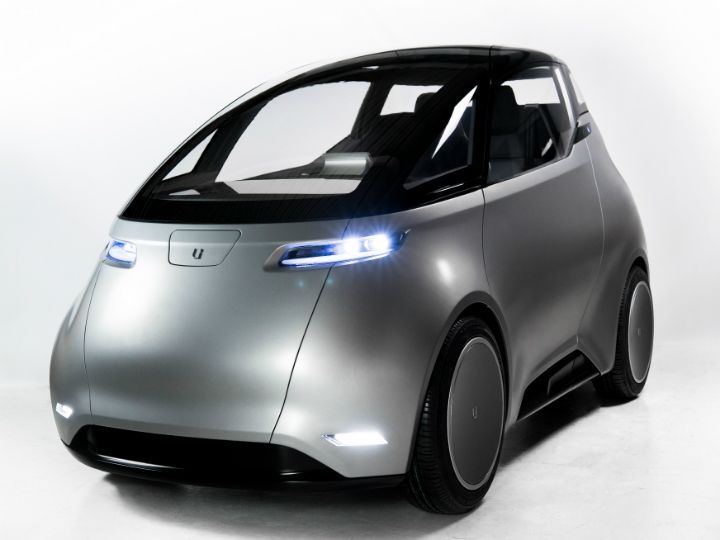 Unlike electric cars available today, the Uniti looks simple yet futuristic. The Swedish carmaker feels that this is the right time to bring the brand to India. Uniti cites the government’s push for electric and connected mobility as one of the reason. The company also says its car sits comfortably within the regulatory class of vehicles.The Uniti will feature wireless charging which can be built into customers’ homes. According to Horne, it works exactly like how we charge our phones. By that, he means that we don’t generally pay too much attention to the task and that charging EVs could become a part of our daily lives 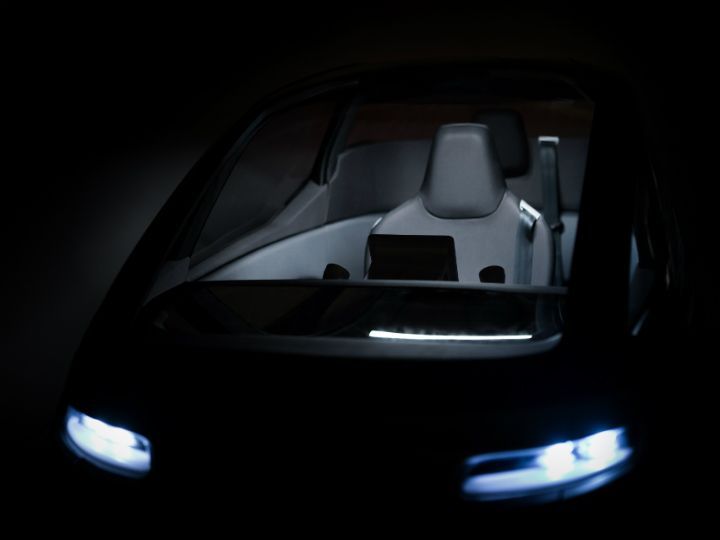 The India-bound five-seat EV will come with a 24kWh battery pack, which will be spread across the floor to maintain a low centre of gravity. The company usually uses the same Siemens-sourced, rear axle-mounted Gallio motor that is employed on the Volvo XC90 T8 plug-in. In India, however, the company will most likely opt for hub-mounted motors and customers could even get the option of an AWD powertrain. The car will be made from composite materials made from steel and carbon-fibre for added strength and rigidity. According to Horne, the car is built around technology rather than the other way around. The One’s USPs include a full-HUD display that lights up the front windscreen. The Indian car, however, will get it as an option that is likely to cost about Rs 30,000-40,000. 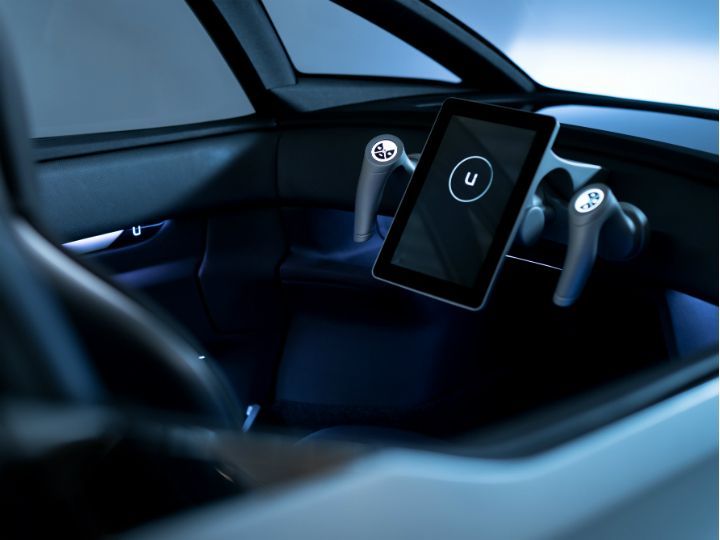 The Uniti is also equipped with Level 5 autonomous capability, which is unlikely to make its way to India. The two-seat EV showcased at the 2018 Auto Expo featured a fully-functional joystick to manoeuvre the car, but when it comes to India, it will have conventional pedals and a rack-and-pinion steering. The company added that it will develop a certain level of autonomy specifically for coping with the Indian ‘traffic jam’, but the technology is still in its nascent stages.

Uniti has also tied up with Bird Automotive and will be making use of the company’s Manesar facility to assemble its vehicles in India. The company is looking to manufacture certain parts locally, but the core technology and powertrain will be imported from Sweden. Uniti claims that it will be pricing the car at £9,000, or Rs 7.14 lakh (ex-showroom), which seems highly implausible. But as Lewis Horne pointed out, the company is looking for simple and mass electric mobility solutions where the affordability factor plays an essential role. Whatever the price maybe, it will definitely be one of the coolest cars on Indian roads.