UNSC's List Of Terrorists Has 139 Citizens And Entities From Pakistan, Including Dawood Ibrahim, Hafiz Saeed

Hafiz Mohammad Saeed of the Lashkar-e-Toiba (LeT) and the Jamaat-ud-Dawaa is listed as a person also wanted by Interpol for his involvement in terrorist activities. 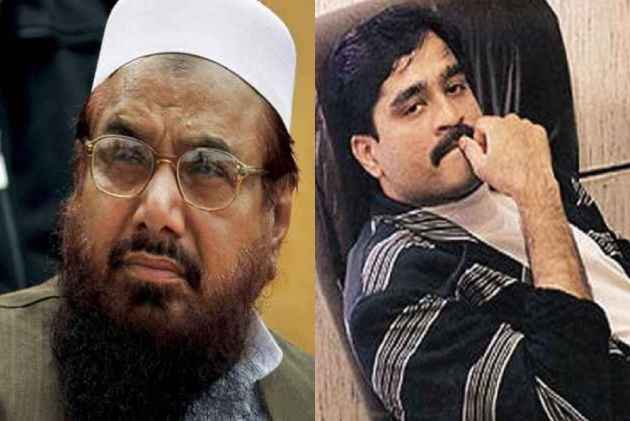 One hundred and thirty nine (139) citizens and entities from Pakistan feature in the United Nations Security Council's (UNSC's) consolidated list of terrorists or terror-supporting organisations.

The list also includes Indian national Dawood Ibrahim Kaskar, who, according to the UN Security Council, has held several Pakistani passports issued in Rawalpindi and Karachi.

The UN claims that he owns a "palatial bungalow in the hilly area of Noorabad, Karachi".

Hafiz Mohammad Saeed of the Lashkar-e-Toiba (LeT) and the Jamaat-ud-Dawaa is listed as a person also wanted by Interpol for his involvement in terrorist activities.

Haji Mohammed Yahya Mujahid, the LeT's media contact, and Saeed's deputies, Abdul Salaam and Zafar Iqbal, are listed under him. They are also wanted by Interpol.

Some of them are listed as based in the Afghanistan-Pakistan border area. (ANI)