UP ATS Arrests BSF Jawan, Cops Say He Was 'Honey-Trapped' By ISI

The jawan, Achutanand Misra, had come into contact with a woman in 2016 and after sometime, he started sharing information about unit location, details of ammunition and pictures of the BSF camp 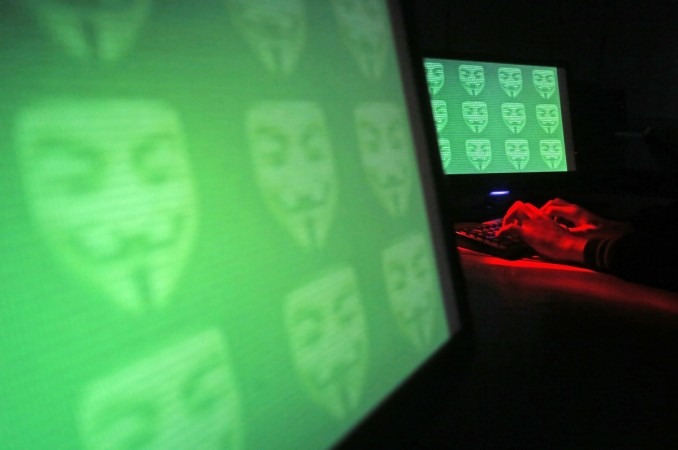 Achutanand Misra, hailing from Rewa in Madhya Pradesh, was "honey-trapped" into sharing information about unit operational details, police academy and training centre by a woman who claimed to be a defence reporter, the Director General of Police (DGP) said.

Misra was interrogated by ATS and BSF officials for two days in Noida near Delhi and, prima facie, there is enough evidence to prove that he has committed crime under the Official Secrets Act, Singh said.

Misra, who was recruited in the Border Security Force (BSF) in 2006, had come into contact with the woman in 2016 and after sometime, he started sharing information about unit location, details of ammunition and pictures of the BSF camp, he said.

Later, he started WhatsApp chat with a phone number registered in Pakistan and the details of the chat indicate that he was being influenced on religion conversion and Kashmir, the DGP said.

The Pakistani number was saved in his phone contact as "Pakistani dost" (friend), he said, adding that he will be produced before a court.

There were inputs that Pakistan's Inter-Services Intelligence (ISI) was "honey- trapping" jawans of the Army and para-military forces using Facebook and the Military Intelligence of Chandigarh had tipped off the UP ATS about a fake social media profile sometime ago.