UP Bypoll Results: Worry For BJP As SP Wins Both Phulpur, Gorakhpur

In an unprecedented move, the District Magistrate walked into the counting centre in Gorakhpur and stopped personnel from giving updates to media, banning reporters from entering inside. 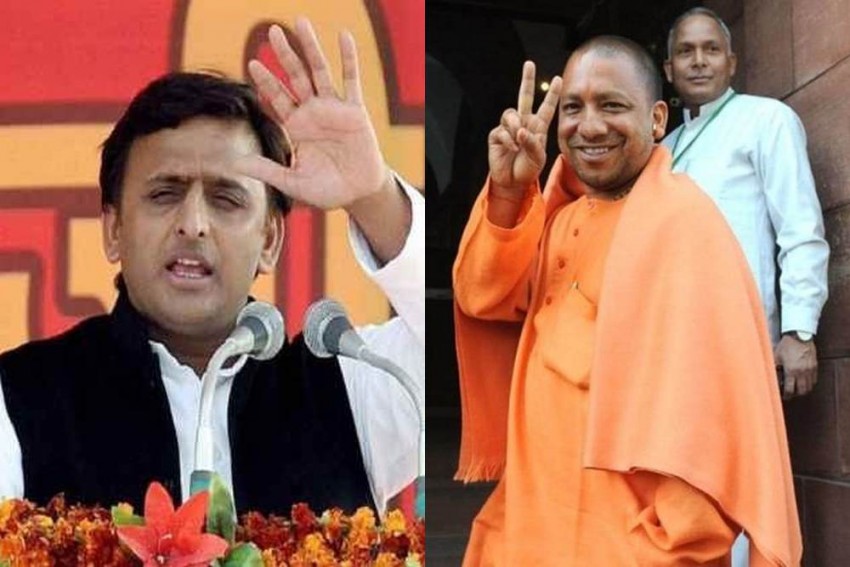 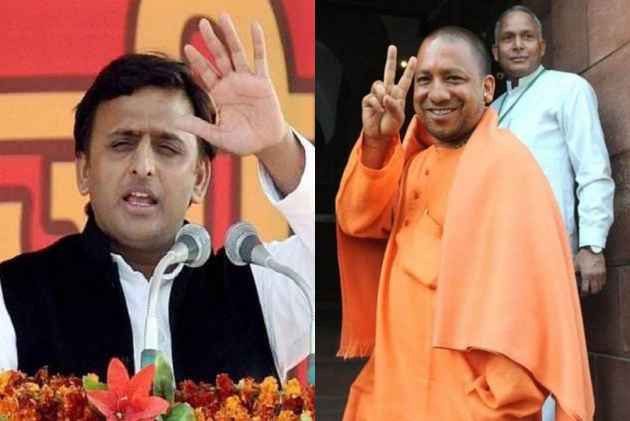 Reversing the initial trend in the Uttar Pradesh bypolls results, the the Samajwadi Party has won both the Phulpur and Gorakhpur constituencies. BSP had extended support to SP's candidates in both the constituencies.

Meanwhile, in Bihar, RJD won the Araria and Jehanabad seat while BJP could only claim Bhabua.

Congress faced an embarrasing defeat, with its candidates both in Gorakhpur and Phulpur having to lose their deposits.

Samajwadi Party leader Naresh Uttam has written to the State Election Officer complaining that people and media were removed from the counting centre in Gorakhpur, where SP candidate Praveen Nishad is leading by over 26,446 votes in Gorakhpur over BJP at the end of 21st round of counting.

In an unprecedented move, the District Magistrate Rajeev Rautela reportedly walked into the counting centre and stopped personnel from giving updates to the media when gap between the SP and BJP candidate narrowed down. He also banned reporters from entering the counting area despite their having valid EC passes. The media regained access after protests and outrage by opposition leaders.

Uttam has alleged the district magistrate is working towards making the BJP candidate win the polls.

For the first time, media was reportedly kept at a distance of 15 feet from the area and the sight was blocked by curtains.

The Election Commission responded, saying the media cannot be allowed in the area of EVMs.

"Media is inside counting campus since morning. As per ECI instructions media can't be allowed in the area of EVMs. There is a Media Centre inside the Campus," said the poll body.  "Media is being briefed personally by DM regarding each round's progress. 3 rounds' figures received from the Observers has already been announced," it further said.

Meanwhile, the RJD established leads in Araria Lok Sabha seat and Jehanabad Assembly constituency while the BJP won the Bhabhua Assembly seat in bypolls in Bihar.

According to latest data, RJD's Sarfaraz Alam, who had in the earlier rounds trailed behind BJP's Pradip Kumar Singh, was now leading by about 14,500 votes after ninth rounds of counting of votes.

According to election office sources, a total of 28 rounds of counting will take place for results of Araria Lok Sabha seat bypoll necessitated due to demise of RJD MP Mohammad Taslimuddin. Alam, who crossed over from JD(U) to Lalu Prasad's party RJD to contest the bypoll, is son of Taslimuddin.

Stakes are high in Bihar as the by-elections are being seen as a litmus test for the Chief Minister Nitish Kumar, who last year broke away from the grand alliance and allied with the BJP

Decision To Drop Me Came As A Susprise, Manner In Which It Was Conveyed Shocking, Says Haseeb Drabu