UP Farmers Shocked Over 19 Paise, Rs 2 Loan Waivers, Govt Says 'That's What You Owed To The Bank'

BJP in its manifesto had promised to waive loans of small and marginal farmers and provide them with zero interest loans. 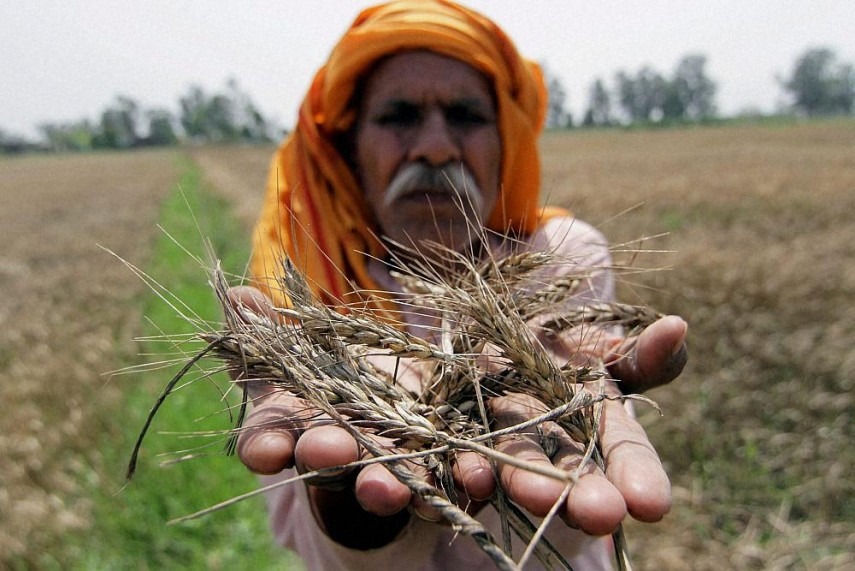 UP Farmers Shocked Over Paltry Loan Waivers, Govt Says 'That's What You Owed To The Bank'

Amid the shocking reports of Uttar Pradesh farmers receiving peanuts as loan waivers, the state government has said that they are not to be blamed because the "distribution amount is precisely what the farmers owed to the bank."

Various big and small farmers were left perplexed after they received certificates of Rs 0.19, Rs 2 and so on , reported Hindustan Times.

At a programme on Monday, some 7,000 farmers were handed over certificates notifying the amount of their loans waived. According to official data, some 50 farmers got less than Rs 100 of their outstanding loans waived while the benefit for 200 of them was less than Rs 1,000 each, said the report.

The state government was prompt to come up with a response stating that the farmers received paltry waivers as have repaid most of their crop loans. An official statement released on Tuesday said that "the amount waived in some cases are extremely low as unpaid amount of interest dues have been waived under the scheme for farmers who have repaid most of their crop loans," reported Mint. According to a disaggregated data collated by the paper, for 1,127,890 farmers, the amount of loan waived is higher than Rs10,000 per farmer.

According to the government, loans of 1,193,224 small and marginal farmers will be waived in the first phase.

In the run up to the Uttar Pradesh assembly elections, BJP in its manifesto had promised to waive loans of small and marginal farmers and provide them with zero interest loans.

This was repeated by Prime Minister Narendra Modi in his election rallies.

The Bharatiya Janta Party (BJP) had earlier this year rode to resounding victory in Uttar Pradesh assembly elections on the promise of waiving loans of small an dmarginal farmers. The move was seen hurting state finances with state-owned lenders warning of they being burdened with any waiver.

Following which, the Union Agriculture Minister Radha Mohan Singh had said that the cost of the promised farm loan waiver in Uttar Pradesh will be borne by the central exchequer.

Prime Minister Narendra Modi during electioneering had promised that the first decision of the UP government under BJP rule would be to waive loans of small and marginal farmers.