UP: 'Give Me Justice', Rape Victim Writes In Her Blood To PM Modi, CM Yogi Adityanath

The father alleged that the accused raped his daughter, an engineering student, and were blackmailing her since. 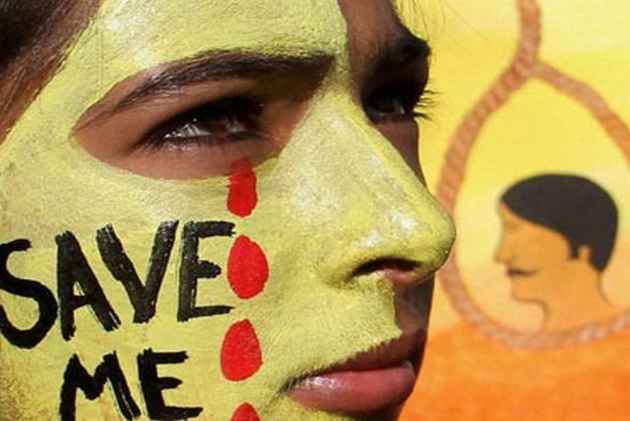 Desperate to get justice for the wrongs done on her, a rape victim has reportedly written a letter in her blood to Prime Minister Narendra Modi and Uttar Pradesh chief minister Yogi Adityanath, demanding action against those responsible for her state.

"The police is not taking action against the accused due to their powerful links. They (accused) are putting pressure on me to withdraw the case. I should be given justice otherwise I will commit suicide," the girl said in the letter written on January 20.

When contacted, ASP Shashi Shekhar Singh, said an FIR was registered on March 24, 2017 against Divya Pandey and Ankit Verma on rape charges in Barabanki, following a complaint by the victim's father.

The father alleged that the accused raped his daughter, an engineering student, and were blackmailing her since.

In October, 2017, another FIR against unidentified persons was registered in Raebareli in which it was alleged that a fake Facebook profile of the girl was made and obscene pictures were posted on it.

A probe is on in the matter, Singh said.

On being asked about the victim's letter, the ASP said he did not have any information about it.