Home  »  Website  »  National  » Reportage  »  UP: Kin Of President Ram Nath Kovind Fails To Get BJP Ticket, To Contest As Independent

UP: Kin Of President Ram Nath Kovind Fails To Get BJP Ticket, To Contest As Independent

Deepa is the wife of President Kovind's nephew Pankaj, the son of his elder brother Pyarelal, and lives in Jhinjhak. 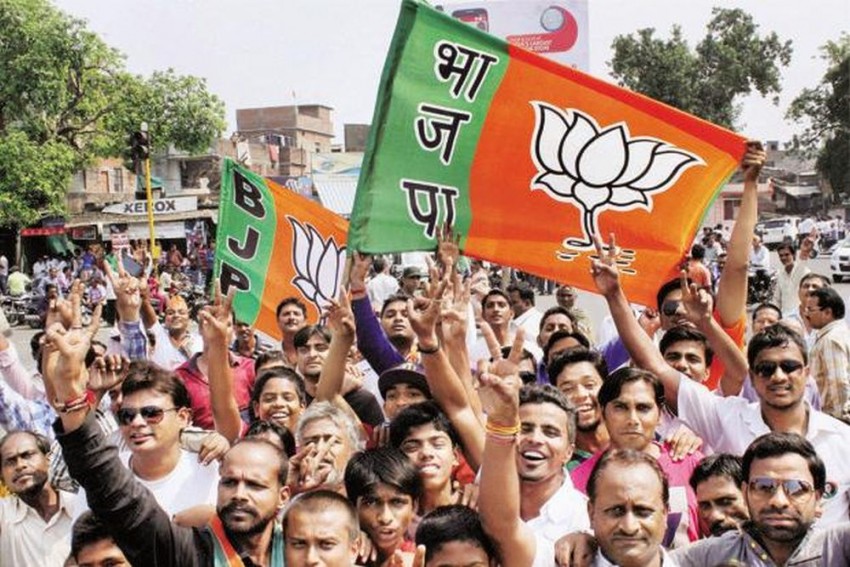 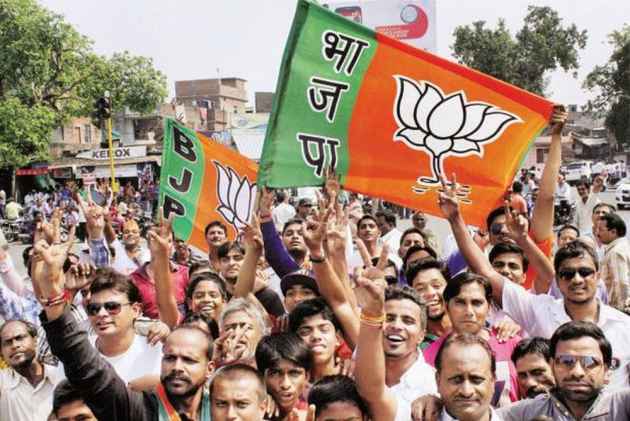 Failing to get a BJP ticket for the local body elections, President Ram Nath Kovind's niece-in-law has filed her nomination as an Independent in Jhinjhak in Uttar Pradesh's Kanpur Dehat district.

Deepa Kovind was keen on contesting for the post of chairperson of the Jhinjhak Nagar Palika Parishad but did not find favour with the BJP's local unit, members of her family said.

Deepa is the wife of President Kovind's nephew Pankaj, the son of his elder brother Pyarelal, and lives in Jhinjhak.

The local BJP unit, which chose another woman for the seat, said it will try and accommodate her in the party organisation.

"Deepa Kovind had sought a ticket for the Jhinjhak Nagar Palika Parishad chairman's post. But a survey at the local level found that another woman, Sarojani Devi, enjoyed the support of the people and she was given the ticket," said Rahuldev Agnihotri, district unit president of the BJP in Kanpur Dehat.

He also said the BJP does not indulge in family politics.

Has anyone, he asked, seen seen a family member of Prime Minister Narendra Modi enter the electoral fray.

Describing the president as the pride of the district, he said, "We are talking to Deepa's family members so that she withdraws from the fray...She will be accommodated in the party organisation."

Giving his side of the picture, Deepa's husband Pankaj said he met the district unit president as well as the local MLA seeking a ticket for his wife.

"The former said it will be given to someone who is educated and will be a dedicated party worker."

To the family's surprise, Pankaj said, the ticket was given to a woman who was earlier with the BSP and not as educated as his wife, who holds a postgraduate degree.

The Kovind family, he added, had long been associated with the BJP and is well known.

When their repeated requests yielded no result, they consulted their supporters and people from the area and took the decision that Deepa would contest as an Independent, he said.

"She will definitely win," Pankaj asserted.

Deepa's brother-in-law Deepak, who is her election manager, echoed him and added that she will not withdraw her nomination.

"She is getting wide support from the people," he said.

President Kovind belongs to Paurakh village of Kanpur Dehat. His family resides in Jhinjhak where elections are slated for November 29.