A Kia model based on the SP Concept has been seen testing on public roads. The Duster rival is expected to launch in 2019 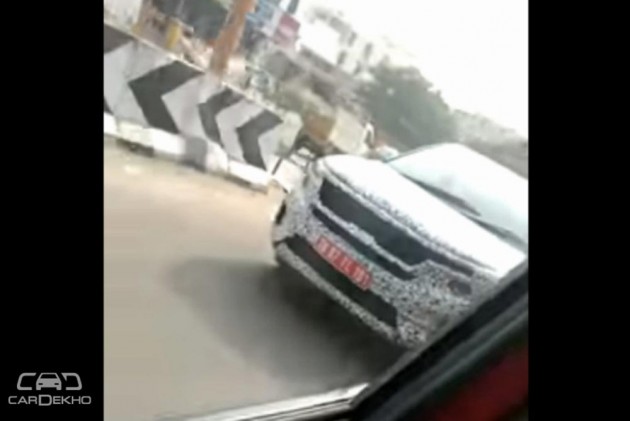 Gets five-spoke alloys inspired by the concept car

Kia is expected to enter the Indian market in September 2019 with a SP Concept-based compact SUV that has recently been spotted testing on public roads for the first time. The upcoming Hyundai Creta’s rival cousin was easy to identify thanks to the Kia tiger-nose grille. 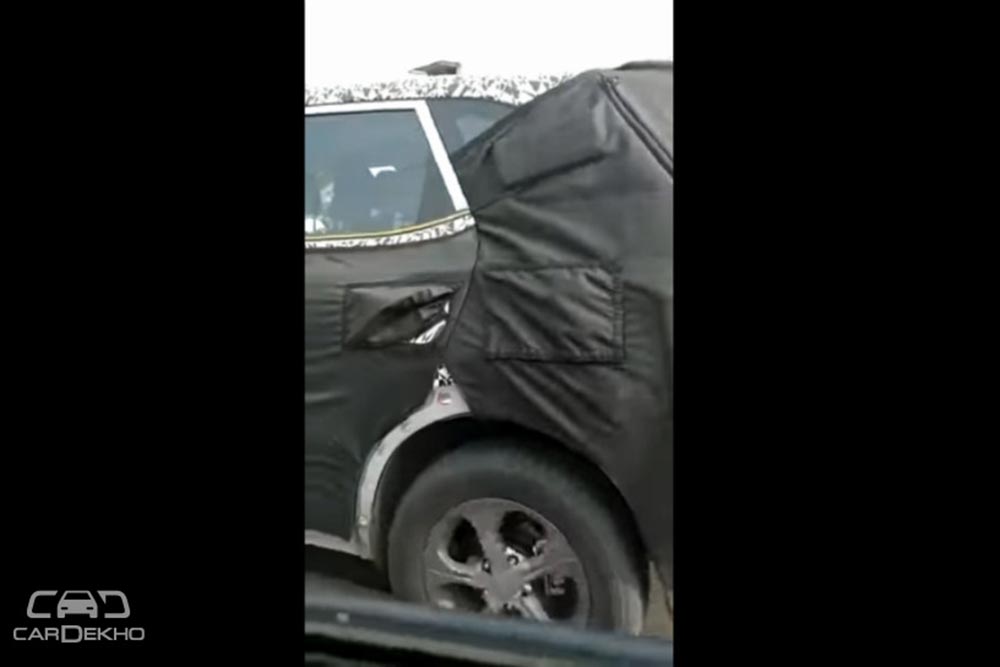 The SP concept-based compact SUV will be Kia’s first car in India. In the brief glimpse shared by the spotter, it’s seen with five-spoke alloys similar to the concept but in a more realistic size estimated at 16-inches. We can also spot what appears to be a floating design central touchscreen which might be part of the larger Mercedes-like display shown in the SP concept. The front bumper also sports a large airdam below the grille for a sportier appearance. The steeply raked front windshield and rear glass quarter panels from the concept also appear to have been carried forward into the upcoming production model.

Kia is yet to announce the official name for their first product in India but with a starting price of approximately Rs 11 lakh, we expect it to be offered at a slight premium over the Hyundai Creta. Once on sale, this compact SUV will also compete with the likes of the Maruti S-Cross and the Renault Duster.