The move comes a month after the US suspended security assistance to Pakistan, worth USD 1.15 billion in an attempt to crack down on terrorist. 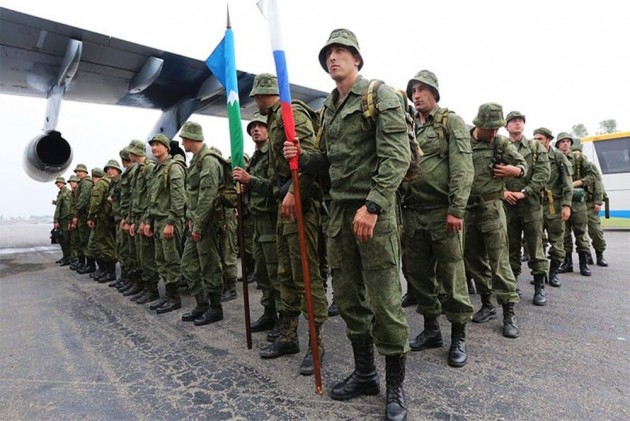 The Donald Trump administration has barred scores of Pakistani military officials from training and education programs and also suspended the funding for Pakistan's military training programme.

The move comes a month after the US suspended security assistance to Pakistan, worth USD 1.15 billion in an attempt to crack down on terrorist.

Although The Pentagon and the Pakistan Army did not comment directly on the decision, officials from both the countries privately criticised the move, according to Daily Times.

The following decision could also help impel Pakistan to include further towards China on Russia for leadership training program. "The effective suspension of Pakistan from the US government's International Military Education and Training program (IMET) will close off places that had been set aside for 66 Pakistani officers this year," Daily Times quoted a State Department spokesperson as saying.

Dan Feldman, a former US special representative for Afghanistan and Pakistan, called the move "very short-sighted and myopic", reported Daily Times. "This will have lasting negative impacts limiting the bilateral relationship well into the future," Feldman said.

Earlier this year, US President Donald Trump slammed Pakistan in a tweet, saying that the country gives safe haven to the terrorists.

"The United States has foolishly given Pakistan more than 33 billion dollars in aid over the last 15 years, and they have given us nothing but lies & deceit, thinking of our leaders as fools. They give safe haven to the terrorists we hunt in Afghanistan, with little help. No more!," President Trump tweeted.

In January this year, Washington also announced plans to suspend a $2 billion aid of security assistance to Pakistan, a decision that was later revoked through the International Military Education & Training (IMET) program.