US Determined To Have UN Vote Monday On N.Korea Sanctions : Diplomats

UN diplomats did not rule out the possibility that China or Russia could veto the measure, but stressed that the US administration had launched a major push to win approval. 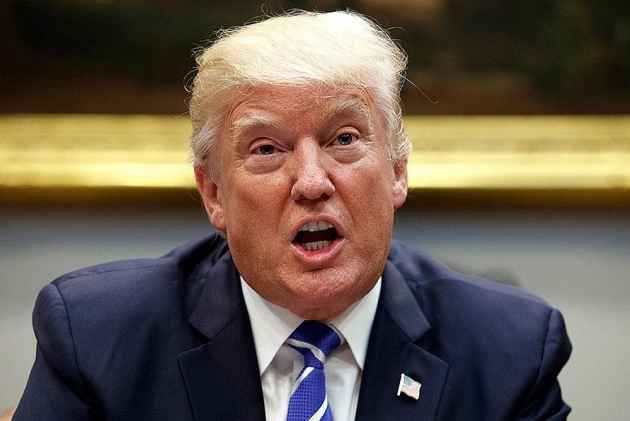 The United States is determined to have a vote at the UN Security Council on Monday on imposing tough new sanctions against North Korea despite resistance from China and Russia, UN diplomats have said.

Washington has presented a draft UN resolution calling for an oil embargo on North Korea, an assets freeze on Kim Jong-Un, a ban on textiles and an end to payments of North Korean guest workers.

UN diplomats did not rule out the possibility that China or Russia could veto the measure, but stressed that the US administration had launched a major push to win approval.

"The US intent is so strong on this issue and clearly they are throwing a lot at this," said a Security Council diplomat.

"I would expect the central scenario to be that they throw anything they have to throw at it to have it voted on Monday," he said.

The council diplomat, who spoke on condition of anonymity, said he expected negotiations on the draft resolution to lead to some changes that could address Russian and Chinese concerns.

China's UN Ambassador Liu Jieyi cut short a visit with other council envoys to the African Union headquarters in Addis Ababa to return to New York and take part in negotiations on the draft text.

Russia's Ambassador Vassily Nebenzia this week said a vote on Monday would be "a little premature."

The United States wants tough sanctions to be imposed to maximize pressure on Pyongyang to come to the table and negotiate an end to its nuclear and missile tests.

The proposed raft of sanctions would be the toughest-ever imposed on North Korea and seek to punish Pyongyang for its sixth and largest nuclear test.

Britain yesterday backed the measures, saying the sanctions resolution was "a proportionate response to North Korea's illegal and reckless behavior."

"To give a chance for diplomacy to end this crisis, we need DPRK to change course now. That means the maximum possible pressure," said British Ambassador Matthew Rycroft.

UN diplomats said that a ministerial-level Security Council meeting on North Korea could be held during the high- level debate of the General Assembly starting on September 19. (PTI)