The travel ban came to effect in September 2017 following the death of a 22-year-old economics student, who traveled to North Korea 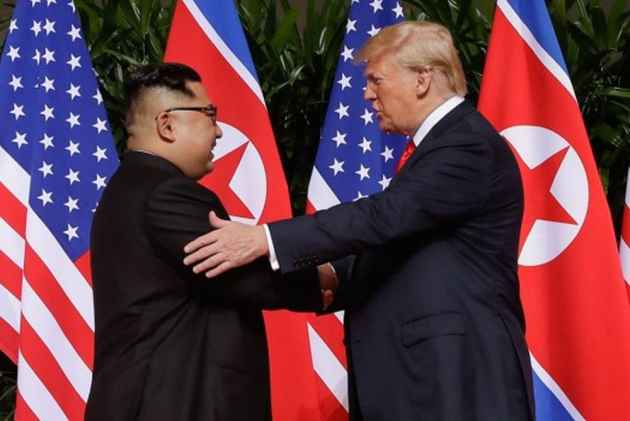 The US State Department on Thursday announced the extension of travel ban ban to North Korea which was to expire on September 1.

Citizens whose travel is in the interest of the US or those who "wish to travel to or within North Korea for extremely limited purposes" can, however, apply for "special validation" visa, reported CNN quoting an official.

The spokesperson said, "The safety and security of US citizens overseas is one of our highest priorities."

The travel ban came to effect in September 2017 following the death of a 22-year-old economics US student Otto Warmbie, who traveled to North Korea with a tour group in 2016 and was arrested for trying to steal a propaganda sign. Warmbie was sentenced to 15 years of hard labour in prison and was returned to the US in 2017 in the state of coma and died a week later. The North Koreans had claimed that the boy had contracted botulism.