US Govt Shuts Down After Congress Fails To Overcome Standoff Over Spending And Immigration: US Media 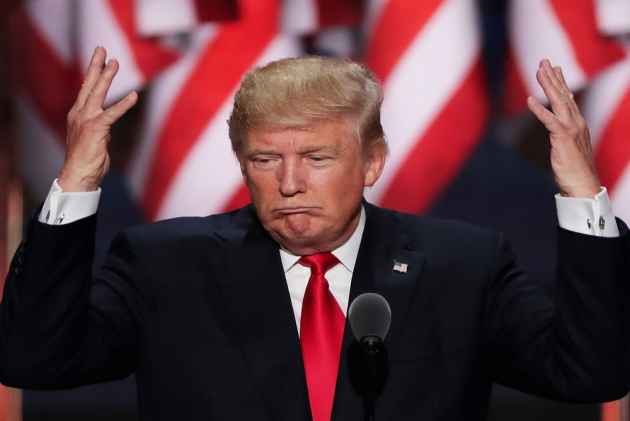 The United States has faced shutdown in nearly five years after senators voted to reject a House-passed bill that would have funded the government until February 16.

According to The Hill, the bill needed 60 votes to pass and it was well short of that number with 48 senators voting against it.

Only five Democrats voted in favour of the bill, while Republicans were also not united as Sens. Rand Paul (Ky.), Lindsey Graham (S.C.), Mike Lee (Utah) and Jeff Flake (Ariz.) also voted against it.

The defeat of the legislation leaves Congressional leaders with less than two hours to avoid a shutdown, as government funding is due to expire at the stroke of midnight on Saturday. (ANI)