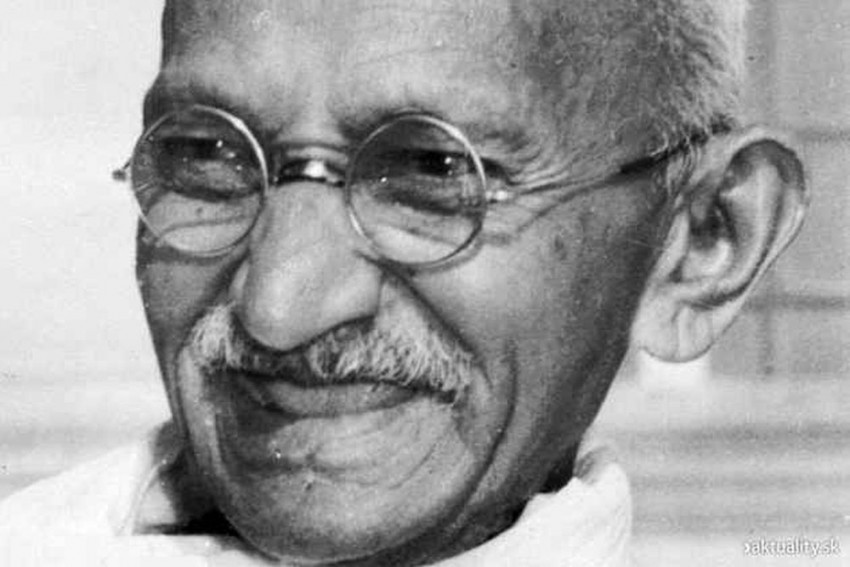 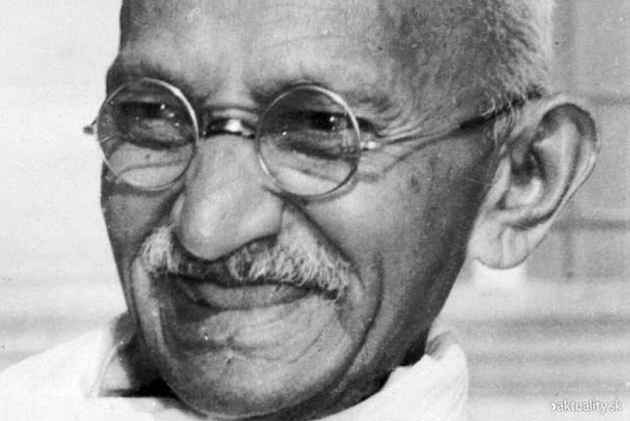 An influential American lawmaker has said that she will introduce a historic legislation to posthumously award Mahatma Gandhi a Congressional Gold Medal, the highest civilian award in the US, for inspiring peaceful movements for civil rights around the world.

"Gandhi influenced so many people who have already received the medal, such as Martin Luther King Jr., Nelson Mandela based on their non-violent leadership for justice. All of this was based on the teachings of Mahatma Gandhi," Maloney told PTI at the parade.

"Mahatma Gandhi's historic Satyagraha movement of nonviolent resistance inspired a nation and the world. His example energises us to devote ourselves to the service of others. His legacy inspired civil rights movements around the globe, from Martin Luther King Jr.'s movement for racial equality to Nelson Mandela’s fight against apartheid," Maloney said.

As a public servant, she is inspired by Gandhi's courage and example. "Let us all follow Gandhi's directive to 'be the change you wish to see in the world' ".

In 2016, Maloney had led the successful effort to create the first-in-the-nation Diwali Stamp. Maloney said, the Diwali stamp has been one of the highest selling stamps in US postal history.

Participating in the parade with India's Consul General Ambassador Sandeep Chakravorty and Indian-American community leaders, Maloney, dressed in traditional Indian attire, expressed gratitude to the Indian-American diaspora for their "massive contribution to our culture and growth of our country."

Actor and politician Kamal Haasan was the Grand Marshal at the parade, his daughter Shruti Haasan and legendary cricketer Vivian Richards were the Guests of Honour.

Actor Anupam Kher was the Guest of Honour at the parade, which brought people of diverse communities and ethnicities together for the largest parade outside India to mark the country's independence.

Thousands of people from the Indian diaspora converged in their traditional finery to celebrate their homeland's Independence Day in the day long extravangaza, which also included special food stalls, cultural performances and 35 floats and 30 marching contingents by various organisations based in the US.

People, including, young children and seniors, raised patriotic slogans like 'Bharat Mata Ki Jai', 'Vande Mataram' and 'Jai Hind' and carried banners, placards and Indian and American flags as they witnessed the floats and celebrities from the barricaded pavements along the parade route.

Indian music and popular Bollywood songs reverberated through the air as people celebrated with a fervour of patriotism. The parade also featured dance performances such as Bihu and Lavani showcasing India’s regional diversity.

Several Americans and people belonging to different communities also stopped to watch the parade and enjoy the festivities. Families had traveled from states such as Connecticut, New Jersey, Massachusetts, Illinois to witness the parade, which has been an annual fixture in the city’s calendar since 1981.

During the cultural show at the end of the parade, artists and dance troupes enthralled the audience with their cultural performances. Padma Shri singer Kailash Kher captivated the gathering with an enthralling rendition of his popular songs.

The parade showcased India’s cultural richness as well as the achievements of the diaspora through colorful floats. On the occasion of India's independence day, the iconic Empire State Building had also been lit up in the Indian tri-colour.

Srujal Parikh, the current President of the FIA, had said that the parade’s central message was 'Vasudhaiva Kutumbakam - the world is one family,' as it will bring together for the first time, the communities from other South Asian and Caribbean nations.