Purinton faces a maximum penalty of death or life in prison. 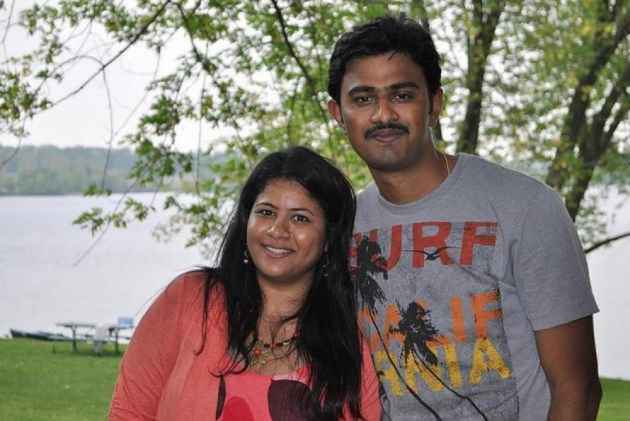 He was charged with first-degree murder of Srinivas Kuchibhotla, 32, and two counts of attempted first-degree murder in the shootings of his friend, Alok Madasani, and a bystander, who chased Purinton after he fled the Austin's Bar and Grill in Olathe city on February 22, last year.

Puriton had pleaded not guilty on all these charges and waived his preliminary hearing in late November 2017.

"Today's guilty verdict will not bring back my Srinu, but it will send a strong message that hate is never acceptable," she said in a statement.

According to court documents, Purinton's plea hearing was originally scheduled for May 8 but later it was moved to March 6.

Witnesses said Purinton yelled at the two Indian men to "get out of my country" before pulling the trigger.

Federal prosecutors alleged that Purinton committed offences after substantial planning and premeditation, attempted to kill more than one person in a single criminal episode, and knowingly created a grave risk of death to others on the scene.

Purinton faces a maximum penalty of death or life in prison.