This would've opened pathways to illegal immigrants, she said. Immigration allies of the Democrats would find alternate ways to provide citizenship to the dreamers now. 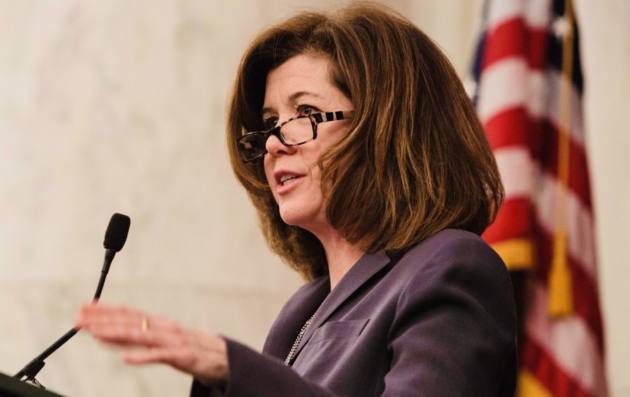 Democrats can't use their USD 3.5 trillion package bolstering social and climate programs to give millions of immigrants a chance to become citizens, the Senate's parliamentarian said late on Sunday, a crushing blow to what was the party's clearest pathway in years to attaining that long-sought goal.

The decision by Elizabeth MacDonough, the Senate's nonpartisan interpreter of its often enigmatic rules, is a damaging and disheartening setback for President Joe Biden, congressional Democrats and their allies in the pro-immigration and progressive communities.

MacDonough's decision was described by a person informed about the ruling who would describe it only on condition of anonymity.

The parliamentarian decided that the immigration language could not be included in an immense bill that's been shielded from GOP filibusters. Left vulnerable to those bill-killing delays, which require 60 Senate votes to defuse, the immigration provisions have virtually no chance in the 50-50 Senate.

Democrats and their immigration allies have said they will offer alternative approaches to MacDonough that would open a doorway to permanent status to at least some immigrants.

One such approach would be to update a "registry" date that allows some immigrants in the US by that time to become permanent residents if they meet certain conditions, but it was unclear if they would pursue that option or how the parliamentarian would rule.