It has created widespread outrage as it came within day after his controversial remarks to a CNN reporter. 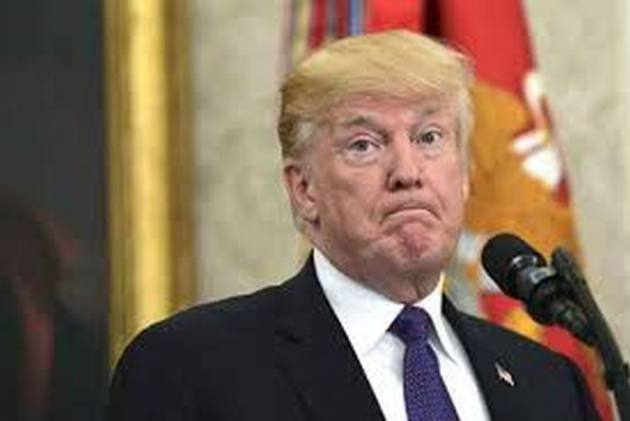 According to US media, Trump singled out three African American women journalists — Abby Phillip, April Ryan and Yamiche Alcindor — called one of Phillip’s questions “stupid,” described Ryan as “a loser” and brushed off Alcindor, saying her question was “racist.”

It has created widespread outrage as it came within day after his controversial remarks to a CNN reporter.

"You talk about somebody that's a loser," Trump said of Ryan, a White House correspondent for American Urban Radio Networks who is African American. "She doesn't know what the hell she's doing," he said, as quoted by US media.

While the president insults many journalists, Trump targets women and people of color feel especially sharp, and hit at the reporter's basic intelligence and competence as a person.