US Sanctions On Oil Exports Not Impacting Us: Iran

The US State Department has set November 4 as the deadline for international oil buyers to stop all their oil purchases from Iran. 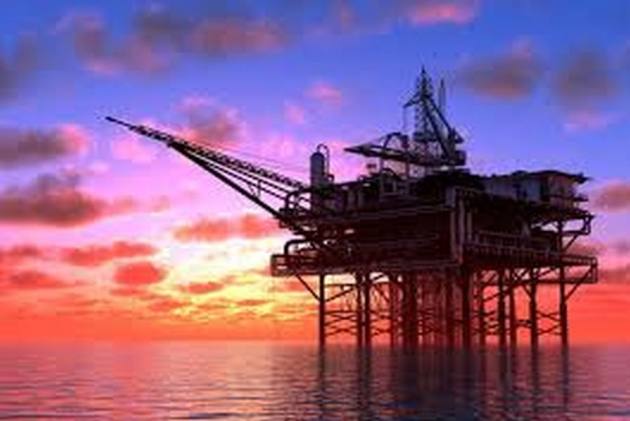 Iran's First Vice President Eshaq Jahangiri has said that Iran is prepared to frustrate the US November 4 sanctions on its crude exports.

The Iranian government has prepared plans to counter the impacts of returning US sanctions by maintaining oil exports above one million barrels per day, Jahangiri was quoted as saying by Press TV, Xinhua news agency reported on Sunday.

Earlier in October, Jahangiri said that the US was seeking to cut Iran's oil exports to zero and prevent Iran's imports of basic commodities, including raw materials.

Trump's goal by exerting energy sanctions on Iran was to minimize the country's sources of income in the current economic war against Iran, he said.

Jahangiri said that Iran has no concerns over the potential impacts of returning US sanctions on its oil exports given that it is already selling its crude oil higher than the price tag it has set in its annual budget plan.

Iranian Foreign Minister Mohammad Javad Zarif has said his country will manage to abort anti-Iran sanctions by the US, Press TV reported on October 23.

"Many countries have shown readiness to do business with Iran" despite US sanction threats, Zarif was quoted as saying, Xinhua news agency reported.

"Serious measures" must be taken by European states to protect the Iranian nuclear deal before Washington imposes the second round of sanctions on November 4, he added.

According to the Iranian Minister, Britain, France and Germany, three European signatories to the 2015 Iranian nuclear deal, have made commitments and proposals despite some unresolved technical details.

Other countries which attach great importance to the international pact, including Russia, China and Japan, "are ready to implement their part", Zarif noted.

"We are selling our oil (and) we are able to maintain our economy," he vowed.

Following US President Donald Trump's decision to quit the historic Iran nuclear deal on May 8, the US vowed to reimpose sanctions lifted under the accord against Iran and inflict punishments like secondary sanctions on nations that have business links with Iran.

The US State Department has set November 4 as the deadline for international oil buyers to stop all their oil purchases from Iran.