US Shows Concern Over Use Of Spying Technology Against Civil Society, Regime Critics And Journalists

'The whole notion of using this type of technology against civil society, or regime critics, or journalists, or anybody like that through extrajudicial means is always concerning,' Acting Assistant Secretary for South and Central Asian Affairs Dean Thompson told reporters 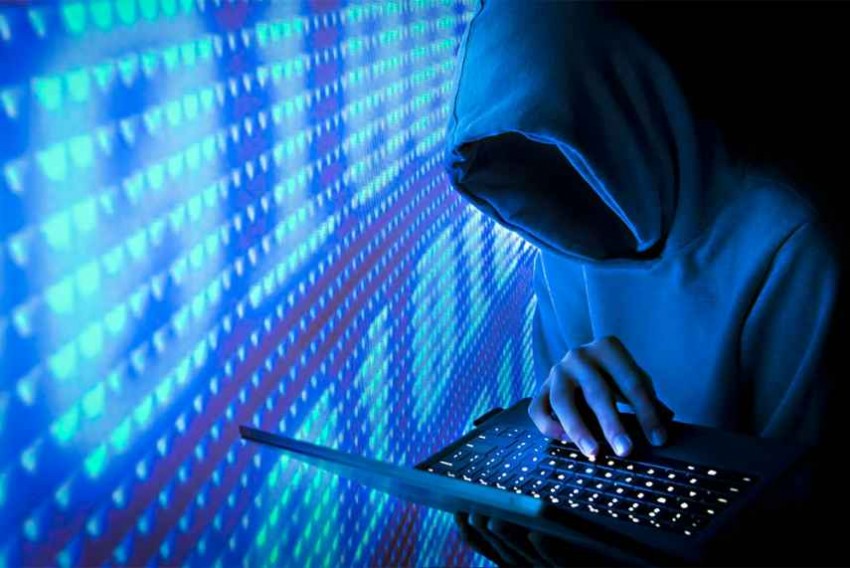 Even without articulating any particular insight into the Pegasus snooping case in India, the US expressed their non-compliance with the concept of deployment of spying technology on civil society, regime critics and journalists through "extrajudicial means".

The alleged use of the Pegasus software in order to keep an eye on the politicians, journalists, human rights defenders and others secretly in many countries, including India, has created a massive row over issues relating to privacy infiltration.

According to the recent revelations made by an international media consortium, the 'snooping' list of the Israeli NSO Group Technologies made surveillance software includes names of  politicians, rights activists and journalists hailing from different countries. .

"The whole notion of using this type of technology against civil society, or regime critics, or journalists, or anybody like that through extrajudicial means is always concerning," Acting Assistant Secretary for South and Central Asian Affairs Dean Thompson told reporters during a news conference here on Friday.

The international media consortium on Sunday reported that over 300 verified mobile phone numbers of over 40 journalists, three opposition leaders and one sitting judge besides scores of businesspersons and activists in India could have been targeted for hacking through the Pegasus spyware.

India on Monday categorically rejected allegations linked to the Pegasus snooping row, saying attempts were being made to "malign" Indian democracy.

Information Technology Minister Ashwini Vaishnaw asserted that illegal surveillance was not possible with checks and balances in the country's laws.
"The press reports of 18th July 2021 also appear to be an attempt to malign the Indian democracy and its well-established institutions," Vaishnaw said in Parliament.

India, the minister said, has an "established protocol when it comes to surveillance... any form of illegal surveillance is not possible with the checks and balances in our laws and our robust institutions."

Minister of state for external affairs Meenakshi Lekhi on Thursday said that the story on the alleged snooping through Israeli spyware Pegasus is "concocted, fabricated and evidence-less" and that the news reports based on it call for "defamation".

When asked about the Pegasus snooping case in India, Thompson said:

"We – I don't have any particular special insights into the India case."

"I know this is a broader issue, but I will say that we've been, I think, quite vocal about trying to find ways for companies to be able to ensure that their technology is not used in these types of ways. And we will certainly continue to press those issues," he said.