Uttar Pradesh: Man Allegedly Tortured By Cops In Mainpuri After He Complains Of Wife's Abduction, Rape

The shocking incident of police brutality took place under Bichhwan police station in the district of Mainpuri, which happens to be the Lok Sabha constituency of Samajwadi Party patriarch, Mulayam Singh Yadav. 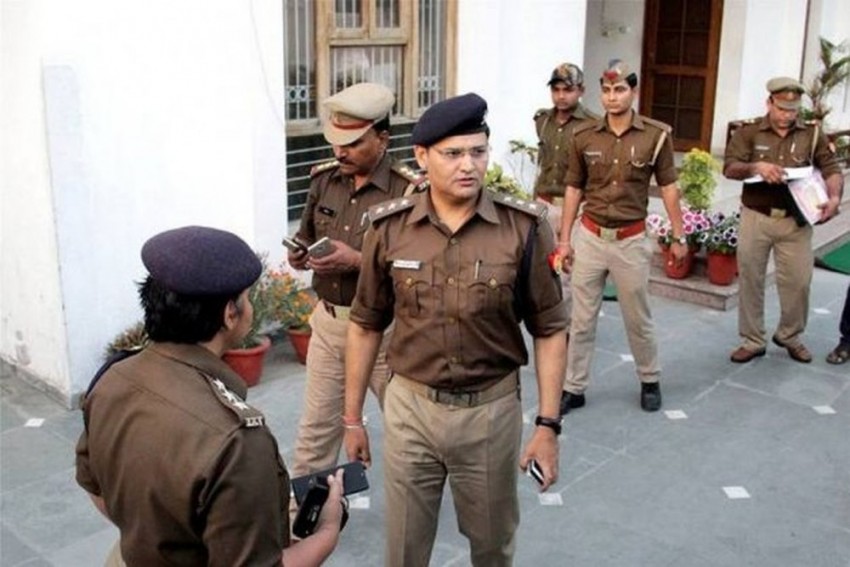 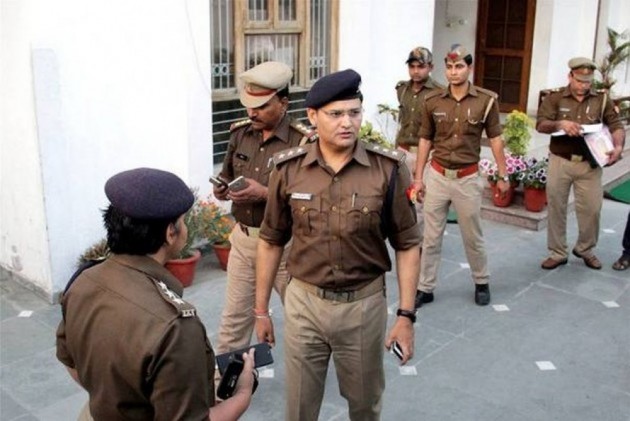 A man was allegedly given third-degree torture by the cops in Mainpuri, after he approached them to file a complaint against abduction and rape of his wife.

The Uttar Pradesh DGP, OP Singh on Monday suspended the SHO of Mainpuri, and other staff following the incident that took place on Friday night.

Taking a strong note, the UP police said, "In a crime against women in district Mainpuri, the SHO and staff misbehaved with husband of the victim when he went to lodge a complaint".

It said: "The incident was tweeted to UP Police. Taking cognisance DGP OP Singh ordered suspension of the SHO and (other) staff, lodging an FIR against them and putting them behind bars."

The shocking incident of police brutality took place under Bichhwan police station in the district of Mainpuri, which happens to be the Lok Sabha constituency of Samajwadi Party patriarch, Mulayam Singh Yadav.

According to reports, the incident took place, when the victim and his wife were travelling towards Mainpuri on a two-wheeler.

Three anti-social elements, who were in a car, waylaid the couple, kidnapped the woman, and allegedly took turns to gang-rape her.

The gang sprayed some powder in her husband's eyes to blind him and kidnapped her. She was later found a few kilometres away from the spot.

When the woman's husband gained consciousness and dialled the police helpline number, police officials reached the spot, but only to accuse him of filing a false complaint.

They allegedly assaulted him, and levelled wild allegations against him.

The policemen also broke two of his fingers, the reports said.

The woman later managed to reach the police station and narrated her ordeal, following which the police filed a complaint.

SHO Rajesh Pal Singh along with two other police officers were suspended following the incident.