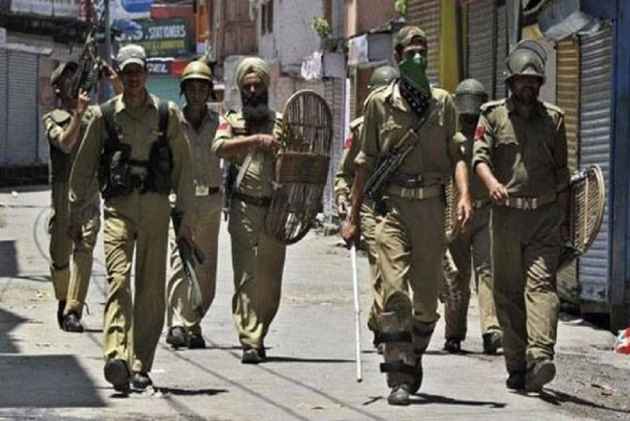 One person died and two were injured after a clash broke out between two communities during 'Tiranga Yatra' in Uttar Pradesh's Kasganj city on Friday.

One Chandan Gupta has died in the clash after suffering a bullet injury.

The clash broke out after "unauthorised" yatra was being taken out from a communally-sensitive area and some youths, participating in the rally, allegedly raised objectionable slogans.

Local officials said the security has been beefed up in the city.

Meanwhile, the victim's family was demanding the status of a martyr for the deceased.