Uttar Pradesh To Repeal 1000 British-Era Laws In One Go, And Most of Them Are 150 Years Old 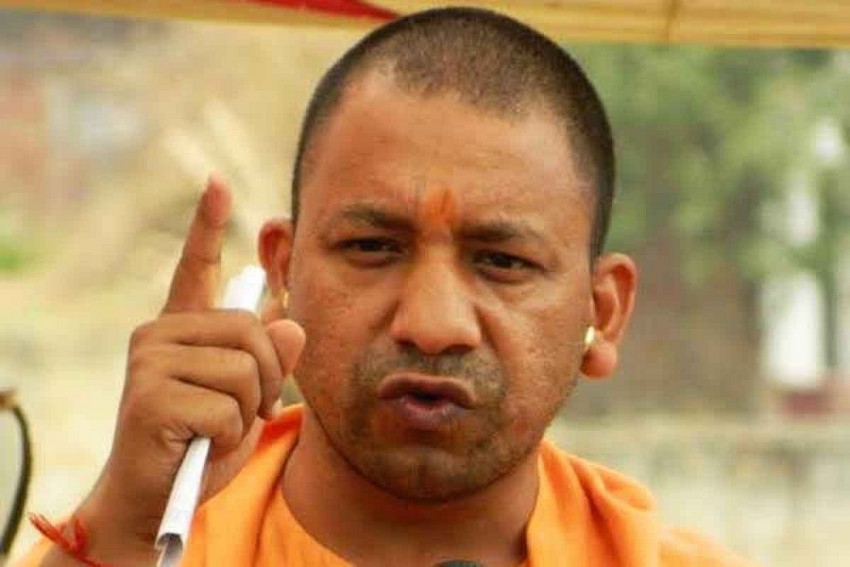 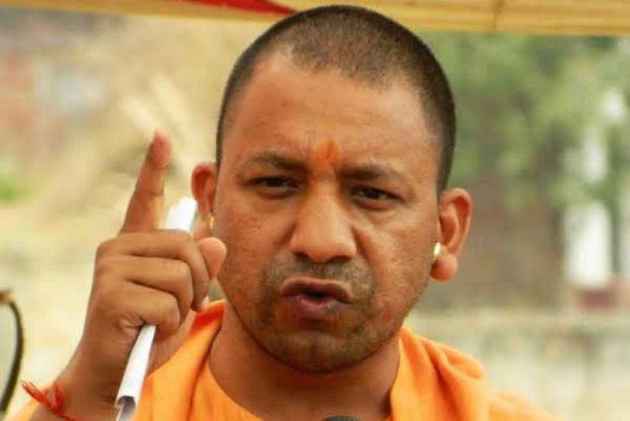 In a first, Uttar Pradesh is set to repeal 1000 British era laws, most of which are some 150 years old.

The Times of India reported that the Yogi Adityanth led government is planning to repeal the laws in one go and has drawn up a list of such "obsolete" laws. " UP government will table a bill in the forthcoming budget session for their repeal," TOI reported.

"Many such laws have lost relevance in the wake of new legal provisions enacted over the years," UP law minister Brijesh Pathak quoted as saying.

Based on National Law Commission recommendations, a list of such laws was drawn up.

In December last, the government had passed a bill repealing 15 laws on the recommendations of the Law Commission of India, which included obsolete rules that were notified during the President’s Rule in the state and British rule before Independence. The British-era rules included The Police (Agra) Act, 1854, The Mirzapur Stone Mahal Act, 1886.

The Centre too had shown zeal in repealing archaic laws. After the Modi government came to power, a two-member panel was set up to look into the repealing of archaic laws and the panel also consulted the Centre and the state government before recommending the legislations to be repealed. Some 1824 acts were repealed after Prime Minister Narendra Modi took over the reins of the government.

Law Minister Ravi Shankar Prasad had said 1029 old laws were first repealed by Parliament in 1950 and the last time such old laws were abolished during the Atal Behari Vajpayee government that repealed old laws in 2004, the law minister said.