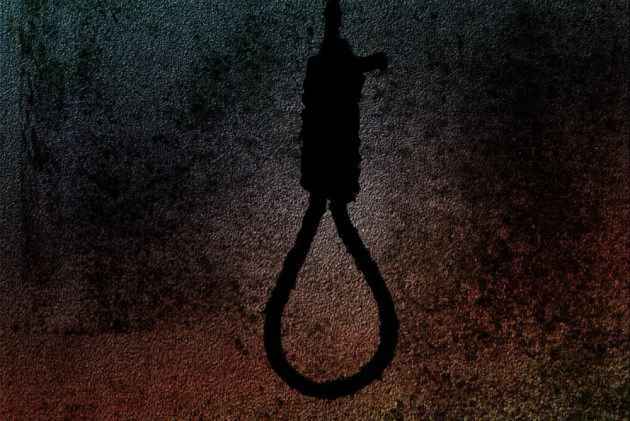 It is suspected that she set herself ablaze because her in-laws tormented her for dowry, they said.

Sonu had filed a complaint of dowry harassment against her in laws four months ago, SHO OP Choudhry said.

The body of the victim was sent for post-mortem and a report is awaited, the SHO said, adding further investigation is underway.

In a separate incident, a 27-year-old woman allegedly also took her life by setting herself on fire in Uttar Pradesh's Jalalpur village, police said today.

A case has been registered against seven people including the victim's husband, Sunder, father-in-law, Kadam Singh, and mother-in-law, Champa Devi, they said.

A medical examination of the woman was conducted and the report was awaited, the police said.