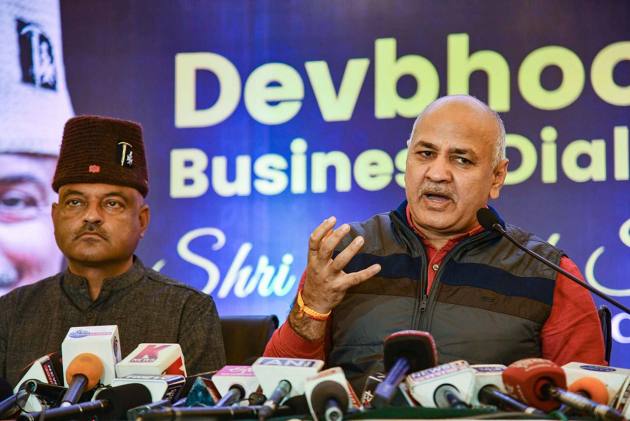 Making the announcement in Uttarkashi on Wednesday, Sisodia, the deputy chief minister of Delhi, claimed that an era of clean politics in Uttarakhand will usher in from Gangotri the place where the holy Ganga river originates.

Addressing a public meeting in Gangotri, he canvassed for Kothiyal and accused the successive Congress and BJP governments in the state of not keeping the promises they made to the people. Though Kothiyal comes from a non-political background, he is quite popular in the area. He had used his military experience to help the locals deal with the aftermath of the 2013 Kedarnath tragedy. He has been a principal of the Nehru Institute of Mountaineering in Uttarkashi.

The priests of Kedarnath, Badrinath, Gangotri and Yamunotri have been demanding the board's dissolution saying it is an infringement on their traditional rights over the temples. The electoral history of Gangotri shows that the party which wins this seat forms government in the state.