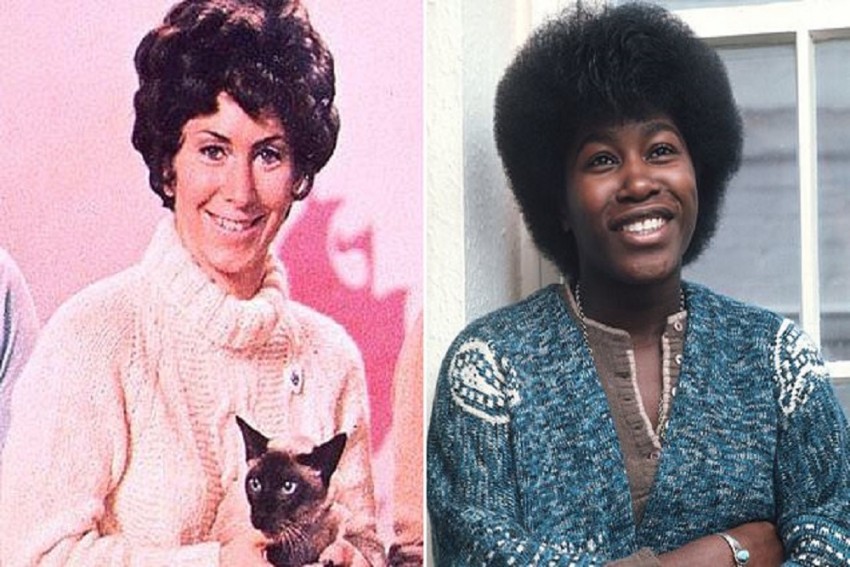 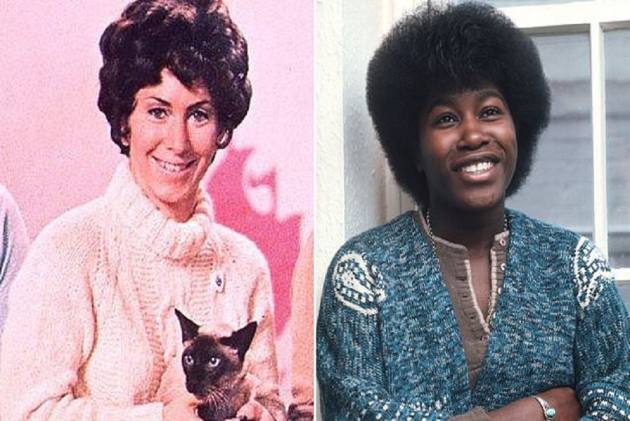 Veteran television presenter Valerie Singleton, who has been rumoured to be dating singer Joan Armatrading, pleaded her to speak out and end their "lesbian affair" rumours.

Singleton, 81, denied any relationship with Armatrading and requested her to take stand for the truth.

She said: "She must've heard of it. Why doesn't she stand up and say it's absolute rubbish?"

The rumours began forty years ago after Singleton interviewed Armatrading for a current affairs show.

In part to end the rumours, Singleton has previously come clean about a string of affairs with men, including one with her show "Blue Peter" co-presenter Peter Purvis.

"I was fed up with everybody thinking I was gay. So I thought, it's time to put the record straight. I was fed up with looking at Wikipedia and finding I've lived with Joan Armatrading when I've only met the bloody woman twice. Ridiculous," Singleton added.