In the movie, there are plenty of masala ingredients, which Bala mashes up to create quite a dish. 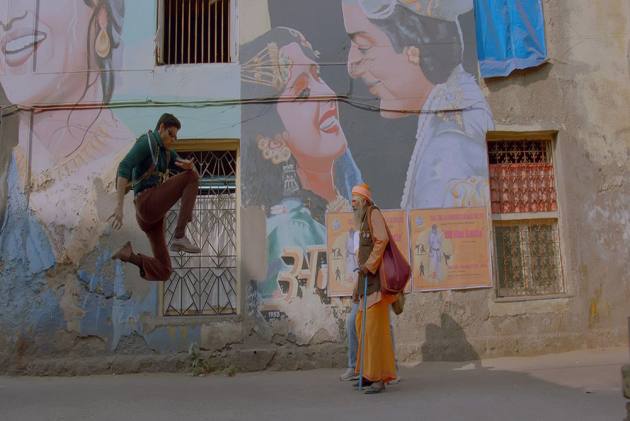 When director Vasan Bala first appeared at the Toronto International Film Festival, it was in 2012 with the dark and violent Peddlers. Six years later, he returned with his sophomore offering, Mard Ko Dard Nahin Hota, which is light and violent. Given the honour of being the first-ever Indian film to be selected as part of TIFF's Midnight Madness slate, the two-and-a-quarter-hour long movie fit neatly into that niche. The university auditorium where it had its world premiere at a minute to midnight on Friday lacked a concession stand, but as corn popped onscreen, the audience was kept well nourished with regard to entertainment calories. 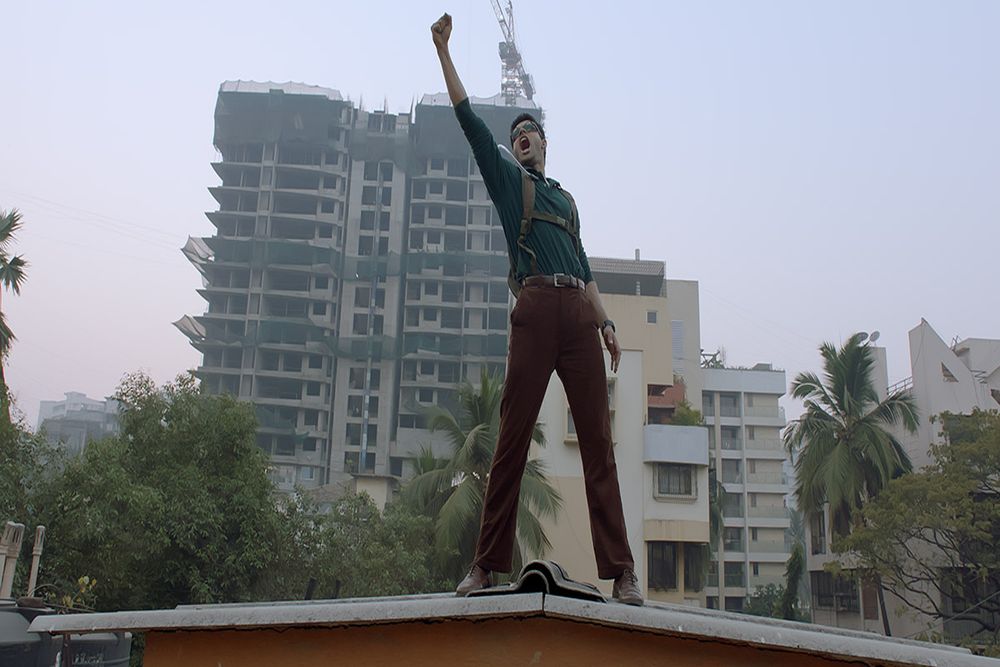 The loopy plot involves Surya (played with panache by debutant Abhimanyu Dassani), the man who feels no pain because of a congenital condition. His grandfather (Mahesh Manjrekar in a character role with the emphasis on character) decides exposing Surya to the concept of pain can come through watching martial arts movies, of the Hong Kong vintage, when Bruce Lee mowed down armies of opponents. And he offers plenty of pop philosophy (or is that grandpop philosophy), including the advice that the secret to success is staying hydrated. Plug in the separation from his childhood sweetheart (played with impressive verve by another newcomer Radhika Madan). And there's the one-legged karate master battling the “psychotic villain", his evil gangland don twin who has a deadly arsenal of one-liners (a double dose of the excellent Gulshan Devaiah), and there are plenty of masala ingredients, which Bala mashes up to create quite a dish.

He never quite stops stirring the pot. The martial arts action harks back, by design, to those days of VHS videos featuring all those fists of fury, and sometimes, the choreographed carnage is in the way of a Rajnikanth rampage. In fact, the multiple scenes of fighting that inhabit the film don't ever appear too much, simply because Bala infuses the kickass with slapstick.

Mard Ko Dard Nahin Hota, the title itself a nod to Amitabh Bachchan’s 1985 action superhit Mard, is the finest, and funniest Bollywood production in recent years to have wound its way to a Toronto bow. And as its opening show ended around 2.30 am and the director and cast appeared on stage for a Q&A, they received the sort of standing ovation that is not necessarily the norm even for a receptive TIFF crowd. Just to be clear, South Asians formed a small percentage of those numbers. And what may have thrilled Bala even more were the screams from the seats for a sequel. No surprise really, for Vasan Bala has delivered a film that packs a kick and tickles the ribs.