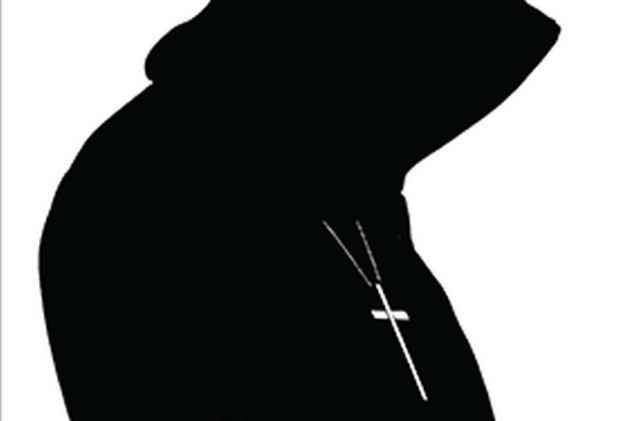 The Vatican has recalled one of its diplomats from Washington and started a probe into allegations that he viewed child pornography images.

The Vatican said US authorities had informed it on August 21, via diplomatic channels, "of a possible violation of laws relating to child pornography images by a member of the diplomatic corps of the Holy See accredited to Washington.

"The Holy See, following the practice of sovereign states, recalled the priest in question, who is currently in Vatican City," a statement read.

The Vatican, which did not name the "priest" in question, added a judicial investigation was under way and that efforts had been made through "international collaboration to obtain elements relative to the case."

Given the investigation remained at a preliminary stage, the case was subject to confidentiality, the Vatican said.