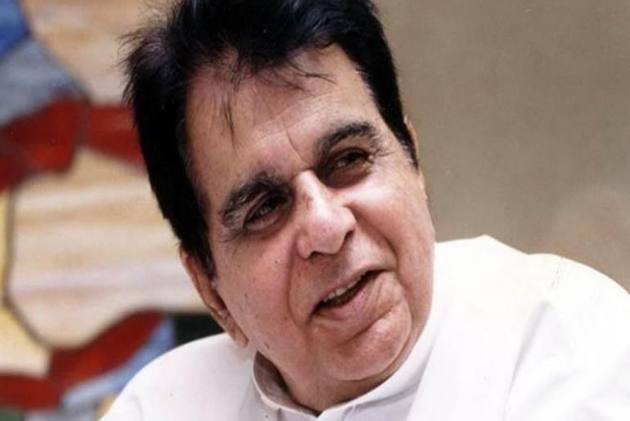 Veteran actor Dilip Kumar was admitted to hospital on Sunday.

The 95-year-old actor is being treated for recurrent pneumonia.

"Want to inform you @TheDilipKumar has been admitted to hospital last night. He's being treated for recurrent pneumonia. Praying... Will keep you updated on twitter. --FF (@faisalMouthshut)" the tweet read.

The actor was earlier admitted to Lilavati hospital due to a chest infection but was later said that he was diagnosed with pneumonia during the first week of September.

Known as the 'Tragedy King of Bollywood', Dilip Kumar has given memorable performances in films such as "Andaz", 'Aan', 'Madhumati', 'Devdas' and 'Mughal-e-Azam'.