Veteran Actor Vinod Khanna Dies At 70 After Battle With Cancer

He was 70 years old and had been reportedly battling with Cancer for a long time. 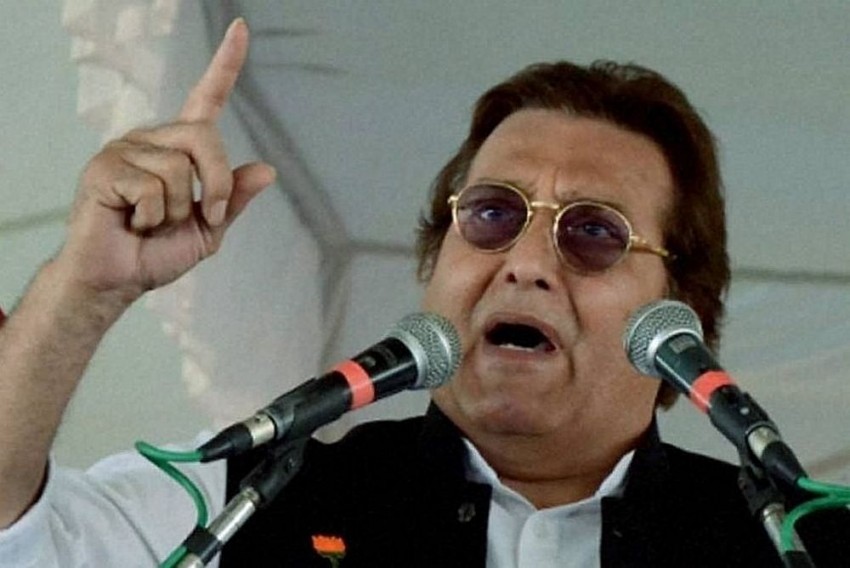 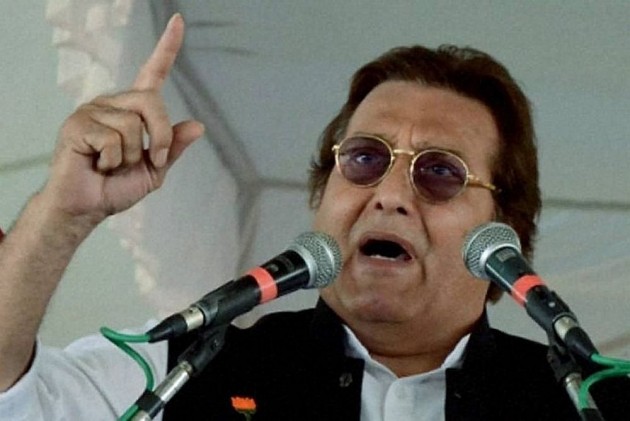 Veteran actor and politician Vinod Khana died this morning. He was 70 years old and had been reportedly battling with Cancer for a long time.

Anybody who grew up on Hindi movies in the 1970s and 1980s would know what a popular star Vinod was. With dashing looks and reasonably good histrionics, he was the quintessential hero who held his own in an era otherwise dominated by Amitabh Bachchan.

But then, success could be so ephemeral and stardom far more transient even for those admired and idolised by the millions across the world. Although his family as well as the hospital administration asserts that he has been recovering from severe dehydration, speculations about him being afflicted with cancer have been doing the rounds ever since his picture went viral on social media.

Vinod never took his stardom seriously. In fact, he had made a hasty exit from the razzmatazz of the glamour world at the height of his career in the early Eighties. The second highest paid actor at the time - next only to Bachchan - he chose to bid adieu to the film industry and join his guru Osho Rajneesh’s commune at Oregon in the US.

Leaving his stardom behind, he went on to grow beard, work as a gardener and express his happiness “to see the world go by” as a commoner. He was barely in his mid-30s then. The circumstances, however, brought him back later in front of the cameras.

But then, Vinod has been an exception that way in an industry where some of his colleagues and predecessors zealously guarded their image after being terminally ill. Raaj Kumar, for one, was never seen in public after he was diagnosed with cancer. An actor with a massive fan following primarily because of his unique dialogue delivery, his death was reported only after his funeral in 1996.

He is learnt to have instructed his family not to inform anybody about his demise  except his close friend director Chetan Anand. Raaj apparently did not want his fans to catch even a fleeting sight of him while he was locked in a losing battle against the fatal disease, and wished to leave the world with his screen image intact.

It was primarily because of this reason that the family of Dev Anand also chose to organise his low-key funeral in London where he died in 2011. Dev, the long-lasting epitome of evergreen hero, probably wanted to go that way. Feroz Khan, Vinod’s co-star in Qurbani (1980) and Dayavan (1988), also retreated into background after he was diagnosed with lung cancer. He too left quietly as none of his photographs of his terminally-ill days appeared in the public domain to dent his image of a macho, cowboy hero, .

Many actresses, too, have zealously guarded their privacy over the years. Legendary Bengal actress Suchitra Sen turned into a recluse, almost like Greta Garbo in the West, in the last two decades or so of her life. In fact, she is believed to have turned down the Dadasaheb Phalke Award, the country’s highest honour for a film personality, because she did not want to come back into the limelight which she had so assiduously shunned over the years.

Other beautiful actresses of her generation, Sadhana and Nanda, also declined the invitation of Dev Anand to attend the premiere of their iconic film, Hum Dono (1961) in their old age when it was re-launched in colour in 2011.

The only notable exception was Rajesh Khanna who apparently had no reservation in facing the public regardless of his life-threatening ailment. The superstar of the

1970s did an advertisement for a fan brand barely a few months before he uttered his famous last words (“It’s pack-up time”) in 2012.