South star Shobana has revealed in an Instagram post that she was infected by the Omicron strain of the ongoing Coronavirus. She too has tested positive for Covid-19. 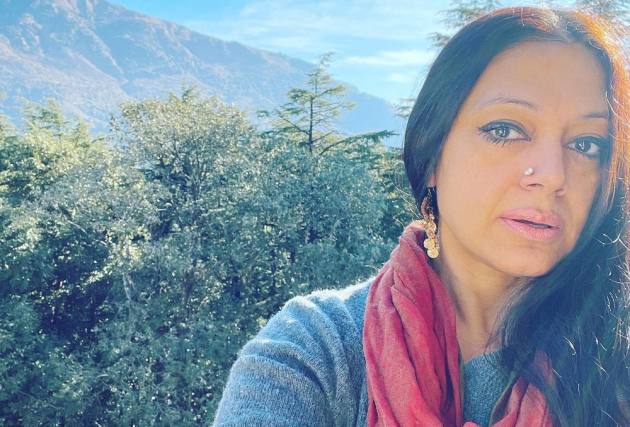 South Indian actress and Bharatanatyam dancer Shobana has contracted the Omicron variant of Coronavirus. The 51-year-old actress took to social media on Sunday and informed her fans about her symptoms and also urged everyone to take the vaccination.

The actress wrote, "When the world sleeps magically! I have contracted Omicron despite taking precautions. My symptoms were joint pains, chills and a scratchy throat which was followed by a slightly sore throat - This was only on the first day! And every day my symptoms reduce greatly. I’m glad I took both my vaccines as I believe that it prevents the disease from progressing by 85 percent. I urge everyone else to do the same if you haven’t done so already. I hope and pray that this variant marks the end of the pandemic (sic)."

Shobana established herself as a leading actress in the 1980s and 1990s. The actress was last seen in the Malayalam movie ‘Varane Avashyamund’, directed by Anoop Sathyan. In the film, she played Neena, and she was coupled with actor Suresh Gopi. She also won the Best Actress award for this movie in the 10th South Indian International Movie Awards.

In 2011, she received the Tamil Nadu State Kalaimamani Award and two National Awards for her performances in ‘Manichitrathazhu’ and ‘Mitr, My Friend.’ She was awarded the Padma Shri by the Indian government in 2006 for her services to the arts. The Kerala State Government presented her with the Kala Ratna Award in 2014.