Supriya Devi was one of the leading figures of the golden era of Bengali cinema that saw her straddle the screen space with great aplomb alongside the late Uttam Kumar and Suchitra Sen. 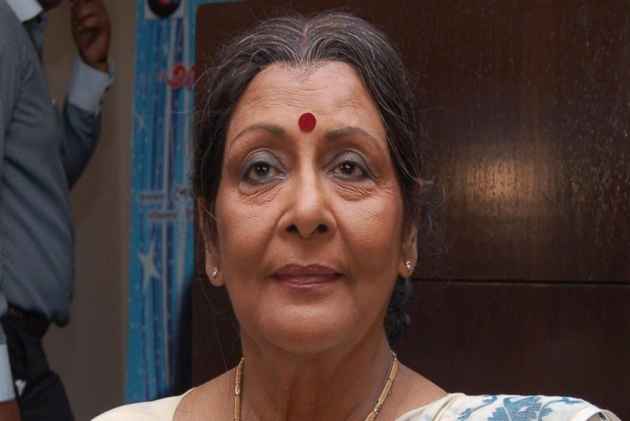 Veteran Bengali actress and Padma Shri awardee Supriya Devi died on Friday at her residence in Kolkata. She was 83.

According to sources, Supriya was unwell for several months and had been admitted in a hospital for the past week.

She died at her residence this morning, the family sources added.

She received the Padma Shri in 2014 and also was a recipient of the BFJA Award twice and West Bengal's highest civilian honour Banga-Vibhushan.

Born on January 8, 1933, in Mitkina in erstwhile Burma (now Myanmar), Supriya Devi was one of the leading figures of the golden era of Bengali cinema that saw her straddle the screen space with great aplomb alongside the late Uttam Kumar and Suchitra Sen. Supriya Devi had acted in almost 45 Bengali films till 2006. Her last film was 'The Namesake'.

She was married to Bishwanath Choudhury and is survived by her daughter Soma.