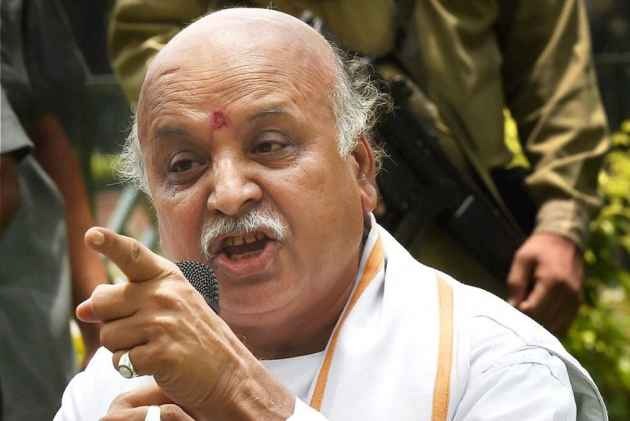 The Vishwa Hindu Parishad (VHP) today condemned the Centre's move to amend the guidelines for accreditation of journalists in case of fake news, saying that the step amounted to an "undeclared emergency".

Stating that media was the fourth pillar of democracy, VHP international working president Pravin Togadia said curtailing their voices in any name was dangerous to citizen rights.

"We strongly condemn this undemocratic move by the government. This is nothing but an undeclared emergency," he said in a statement.

Without taking names, Togadia said those who opposed "such emergency" for 52 yrs were behaving this way after coming to power.

"This is shocking and horrific," he said.

The VHP leader said agreeing or disagreeing with a media story was up to an individual, but choking media was unacceptable.

"This is the dangerous tendency by the rulers and we fear that it could even manifest in other areas of common people's lives or for those who speak for the people," he said.

Togadia also appealed to all concerned not to bring in such draconian rules and to democratically and peacefully oppose such undemocratic moves.

The Ministry of Information and Broadcasting had yesterday announced measures to contain fake news, saying the accreditation of a journalist could be permanently cancelled if a scribe was found generating or propagating fake news.

Earlier today, the Prime Minister's Office advised the ministry to withdraw the press release on fake news and said the decision on what amounts to fake news should be left to bodies such as the Press Council of India (PCI).