Togadia later claimed he could have been killed had his vehicle not been bullet-proof. 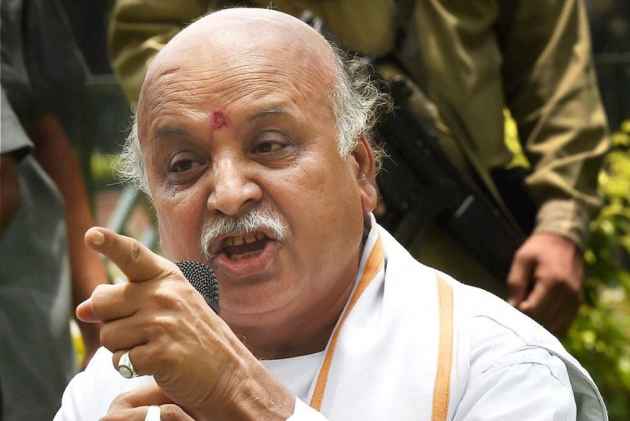 Togadia later claimed he could have been killed had his vehicle not been bullet-proof, and alleged that his Z-plus security was "weakened deliberately" by the Gujarat government.

"A truck hit the vehicle carrying Togadia and another person, about a kilometre away from the Kamrej town, when he was on his way to Surat to attend a function. Togadia escaped unhurt and we have seized the truck and arrested its driver," Surat rural Superintendent of Police M K Nayak said.

Togadia later told reporters that he could have been killed had his SUV (sport utility vehicle) not been bullet-proof.

"Had the vehicle in which I was travelling not been bullet-proof, not a single person travelling in it could have survived," he said.

Togadia said that as per the Z-plus security protocol, he was earlier provided a pilot vehicle to move ahead of his car, an escort vehicle and an ambulance behind it, and a vehicle on one side.

"This was the first time that while there was a police vehicle piloting our vehicle, no escort vehicle was provided behind our vehicle, as per directions from Gandhinagar," he alleged.

"No information regarding this was given deliberately to the police. I would like to ask why this was so? In this situation, a truck hit my vehicle. After the truck hit our vehicle, it hit a divider. Despite that, the truck driver did not apply brakes," Togadia claimed.

"My Z-plus security was weakened deliberately. If in such a situation my vehicle was hit and no brakes were applied, this is a matter of concern," he said.