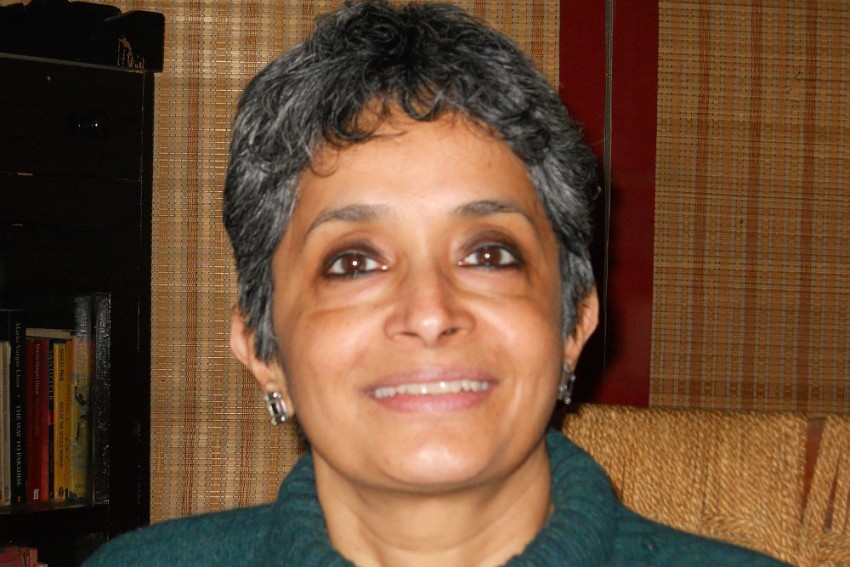 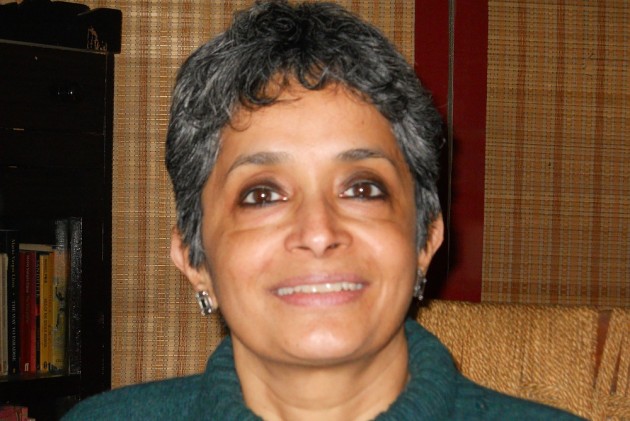 We, the undersigned, wish to express our shock and indignation at the vicious right wing media campaign conducted over the past few days against well-known feminist scholar and Jawaharlal Nehru University professor Nivedita Menon. This media campaign mischievously decontextualizes her lecture at the public teach-in programme in JNU with the use of selective clips and inflammatory commentary. The television channel Zee has led the main campaign by branding Professor Menon as 'anti-national' and instigating viewers to take action. Such branding is tantamount to a television channel acting as both judge and jury, and directly placing an individual’s rights and safety under threat.

The use of television media to attack intellectuals and instigate vigilante action is a feature of authoritarian regimes worldwide. Similar tendencies are visible in recent months in India. Singling out individuals and creating a mass-frenzy against them by using the medium of TV is a dangerous trend that directly incites and encourages violence. This is a deep disregard for any process of law. We saw Zee TV do this earlier when doctored videos became the basis of arrest and harassment of JNU students. In this case, Twitter and social media campaigns have followed attacks on Professor Menon, demanding the framing of sedition charges against her and wielding open threats of rape. Most disturbingly, there are media reports of police complaints filed by interested parties demanding ‘action’ against Professor Menon.

Professor Menon is a renowned scholar and feminist thinker; her texts are used in university syllabi worldwide. As a prominent scholar and activist she has intervened in academic and public debates for decades. Professor Menon has also been known as an inspiring teacher for thirty years, guiding generations of students who now work in India and abroad. She has never shied away from intellectual debate in academic and public forums, passionately intervening in debates on feminism and social theory. This is the first time that her own freedom to articulate her ideas has been so viciously attacked in an orchestrated media campaign.

The freedom to articulate ideas is the basis of a university. When opinions voiced in a public lecture by an academic are made part of a selective media campaign that seeks not to debate but simply to malign, both democracy and the university are under threat. What is under question are not just Professor Menon’s ideas but also the very freedom for academics and citizens. We condemn this media campaign and associated threats, urging all academics and intellectuals to stand with Professor Menon at this time.

We call on the Vice Chancellor of JNU to swiftly defend Professor Menon from such attacks and protect the sanctity of university debate. We urge the JNU administration to stand by its faculty’s right to hold individual opinions and condemn all efforts to diminish this. We call on the university to immediately ensure that freedoms that form its very academic basis are not eroded in this moment. We call further for every censure and action against the unlawful actions of the television channels in question. Finally, we urge all well wishers of a democratic India to stand by Professor Menon for their own freedoms, and not just hers.

To Nivi Ma'am, With Love