The Chief Minister also ordered her suspension, after she allegedly used abusive language, while seeking her transfer from a remote location where she had been working for 25 years. 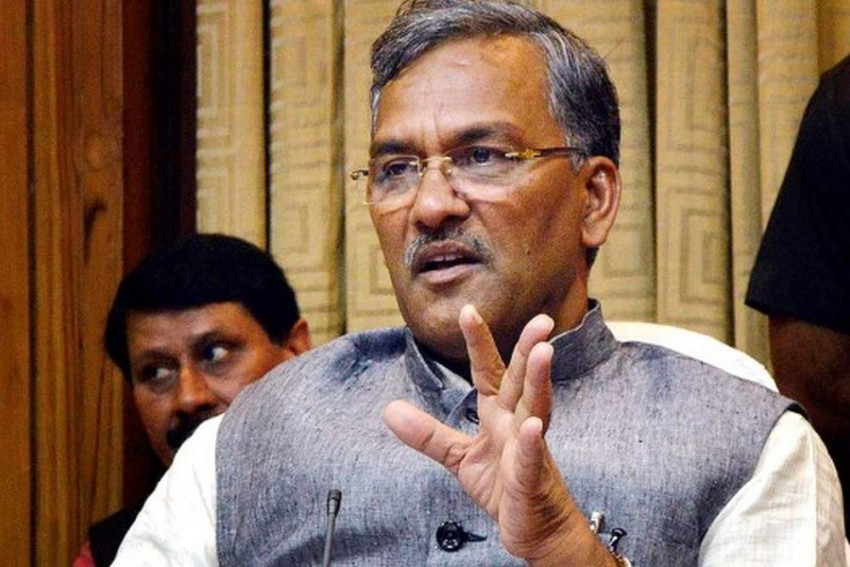 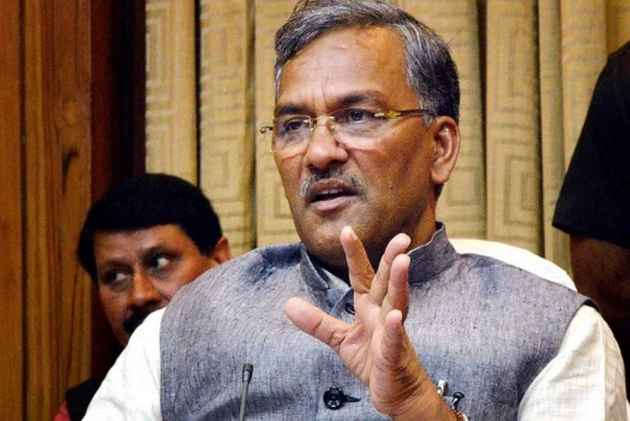 Uttarakhand Chief Minister Trivendra Rawat directed the police to arrest a school teacher, after she protested during a Janata Darbar session in Dehradun.

The Chief Minister on Thursday also ordered her suspension, after she allegedly used abusive language, while seeking her transfer from a remote location.

The school teacher, Uttara Bahuguna, claimed she has been posted in such locations for the last 25 years.

The video of the incident, which has been doing the rounds, shows when Rawat dismissed her request, Bahuguna began arguing with him. To which, Rawat lost his cool and shouted, "Suspend karo ise abhi (Suspend her immediately). Take her into police custody."

Former Chief Minister of Uttarakhand Harish Rawat weighed in, saying "our system has become so insensitive that a widowed teacher remained posted in a remote area for 25 yrs&no one listened to her? Advise CM to direct police to release her&revoke her suspension."

According to media reports, Bahuguna was released on Thursday evening. (ANI)

Seven Colonies In South Delhi Safe For Now, Union Minister Says No Trees To Be Cut For Redevelopment