Home  »  Website  »  Business  »  Mallya To Appear Before UK Court For Extradition, Video Of Mumbai Jail Cell To Be Reviewed

Mallya To Appear Before UK Court For Extradition, Video Of Mumbai Jail Cell To Be Reviewed

Mallya, who has been on bail on an extradition warrant since his arrest in April last year, is fighting extradition to India on charges of fraud and money laundering. 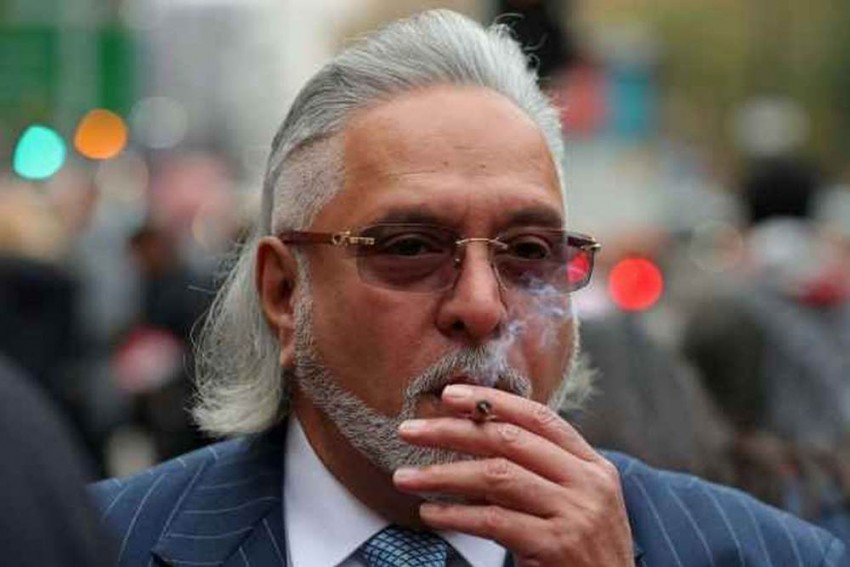 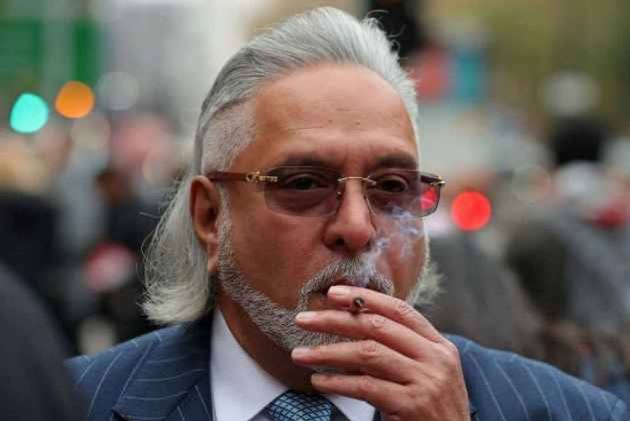 A UK court will hear liqour baron Vijay Mallya's extradition case on Wednesday. During the hearing, the judge is expected to review a video of the Mumbai jail cell prepared by the Indian authorities.

Mallya appeared before the Westminster Magistrates' Court in July, where both defence and prosecution presented clarifications on Barrack 12 at Arthur Road Jail in Mumbai. The former Kingfisher Airlines boss is to be held at the cell post-extraction.

At the hearing in, Judge Emma Arbuthnot had asked the Indian authorities to submit a "step by step video" of the Barrack 12 of Arthur Road Jail for "the avoidance of doubt" over the availability of natural light in the cell where the businessman is expected to be detained pre-trial, during trial and in the event he is convicted by the Indian courts.

The 62-year-old, who has been on bail on an extradition warrant since his arrest in April last year, is fighting extradition to India on charges of fraud and money laundering amounting to around Rs 9,000 crores.

The Crown Prosecution Service (CPS), arguing on behalf of the Indian government, had agreed to the request and the video has since been submitted to the court.

Mallya's defence team had demanded an inspection of the jail cell to ensure it meets the UK's human rights obligations related to extradition proceedings.

The CPS stressed that the Indian government had provided “adequate material” which rendered the need for an inspection unnecessary, leading to the demand for a video recording to be reviewed by the court.

The judge is also expected to hear the final closing arguments in the case, after which a timeline for her ruling is likely to become clearer.

The extradition trial, which opened at the London court on December 4 last year, is aimed at laying out a prima facie case of fraud against Mallya.

It also seeks to prove there are no "bars to extradition" and that the tycoon is assured a fair trial in India over his now-defunct Kingfisher Airlines’ alleged default of over Rs 9,000 crores in loans from a consortium of Indian banks.

The CPS has argued that the evidence they have presented establishes "dishonesty" on the part of the businessman and that there are no bars to him being extradited from the UK to face Indian courts.

Mallya's defence team has deposed a series of expert witnesses to claim he had no "fraudulent" intentions and that he is unlikely to get a fair trial in India.