Vishal Sikka Resigns As CEO And MD Of Infosys, Cites 'Distractions And Disruptions'

Infosys has appointed Sikka as Executive Vice-Chairman and U.B. Pravin Rao as interim Managing Director and CEO of the company. 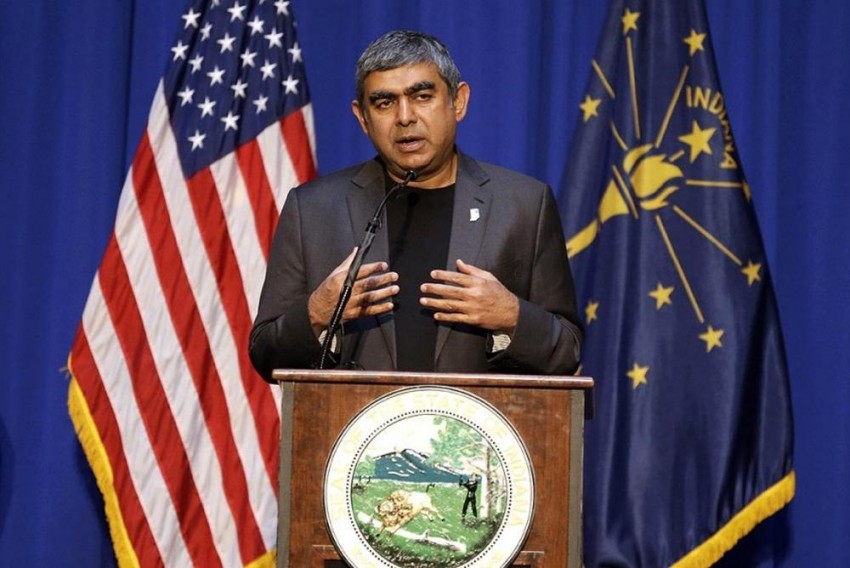 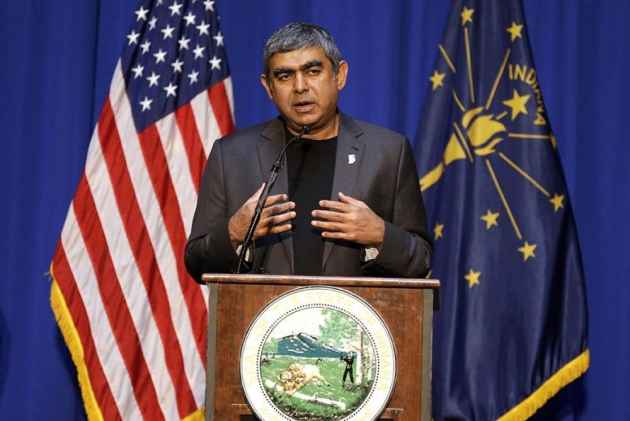 Vishal Sikka has resigned as the managing director and the CEO of Infosys with recent reports mentioning a tussle with founder Narayana Murthy.

Infosys has appointed Sikka as Executive Vice-Chairman and U.B. Pravin Rao as interim Managing Director and CEO of the company.

A press release by Infosys says:

"In his notice of resignation to the Board, Dr. Sikka reiterated his belief in the great potential of Infosys, but cited among his reasons for leaving a continuous stream of distractions and disruptions over the recent months and quarters, increasingly personal and negative as of late, as preventing management's ability to accelerate the Company's transformation."

"...The board of directors of Infosys Limited has at its meeting today accepted the resignation of Dr Vishal Sikka as the Managing Director and Chief Executive Officer of the company with immediate effect," the IT firm said.

"The succession plan for appointment of a new Managing Director and Chief Executive Officer has been operationalised by the board and a search for the same has been commenced," Infosys said.

The company's shares have fallen by five percent since the surprise announcement came about. Yesterday, it was announced that the board of Infosys, India's second largest software services firm, will meet on August 19 to consider up to Rs 13,000-crore share buyback proposal.

Also Read: Obverse Of The Coin

The development comes amid a tussle between some of its founders, including N.R. Narayana Murthy, and the management over a range of issues like alleged corporate governance lapses at the firm, higher compensation paid to CEO Vishal Sikka and severance package extended to certain former executives.

More recently, there have been reports quoted company's co-chairman Ravi Venkatesan as saying that Infosys' board will be open to considering giving Murthy a formal role if he wished to have one.

The comments came in response to Murthy's earlier statement where he had said that he regretted quitting as chairman of Infosys in 2014 and added that he should have listened to other co-founders and stayed on.