On the occasion of Vishwa Hindi Diwas, actresses Shubhangi Atre, Himani Shivpuri, and actor Ambrish Bobby share some special and interesting encounters with foreigners trying their hands on Hindi and leaving them completely astounded. 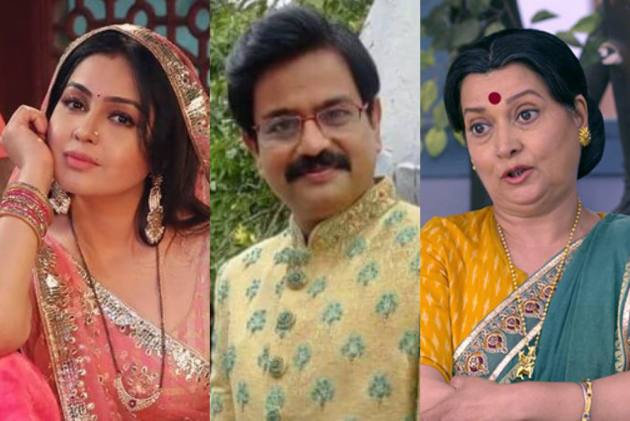 Vishwa Hindi Diwas is observed every year on January 10 to promote the Hindi language across the globe. While Hindi is widely used in several parts of the country, it is increasingly popular worldwide. Celebs from India get recognised all over the world and many times foreign nationals come up and have an interesting conversation in Hindi with Indian celebs.

On Vishwa Hindi Diwas, celebs share some special and interesting encounters with foreigners trying their hands on Hindi and leaving them completely astounded:

Actress Shubhangi Atre aka Angoori Bhabi from 'Bhabiji Ghar Par Hai' recollects, “There have been numerous times when I would be outside of India and people would recognise me and greet me saying ‘Namaste Angoori Bhabi’. One such wonderful fan encounter was in Indonesia. A lady came up to me, and in her unique accent, she tried saying Angoori’s catchphrase, ‘Sahi pakde hain!’ It was such a cute moment that I hugged her. I deeply believe our television shows travel across the world and play a significant role in making Hindi such a popular language globally.” 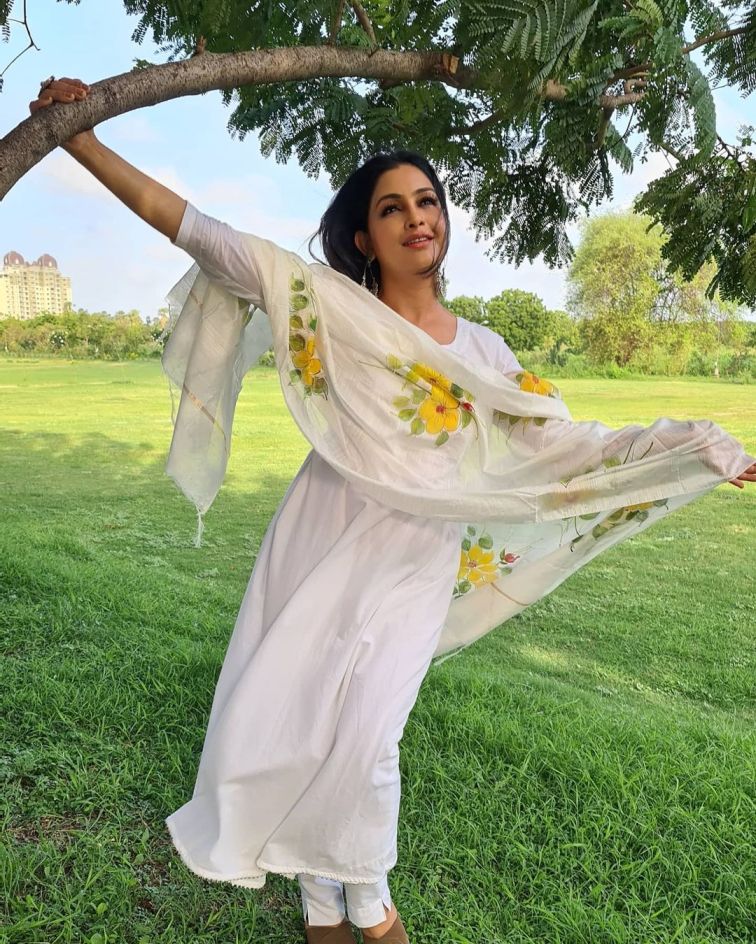 Veteran actress Himani Shivpuri, who is currently playing Katori Amma on 'Happu Ki Ultan Paltan,' shares, “Hindi is a beautiful Indian language, and I am personally very fond of it since my childhood, as my father Dr. Bhatt was Hindi and Sanskrit teacher in The Doon School. Working in this industry and trying out Hindi in various accents and dialects has deepened my love for the language. Currently, my Katori Amma’s Kanpuriya Hindi has made me popular among the people in our country and abroad. I remember meeting a young foreigner who walked up to me and said something that nobody could figure out. But after his few attempts, I realised that he was trying to say ‘nimboo nichod denge’. I must give it to him for his efforts and love for the Hindi catchphrase. Hindi has made its way globally, and dialogues of Hindi shows and Bollywood movies continue to increase its popularity.” 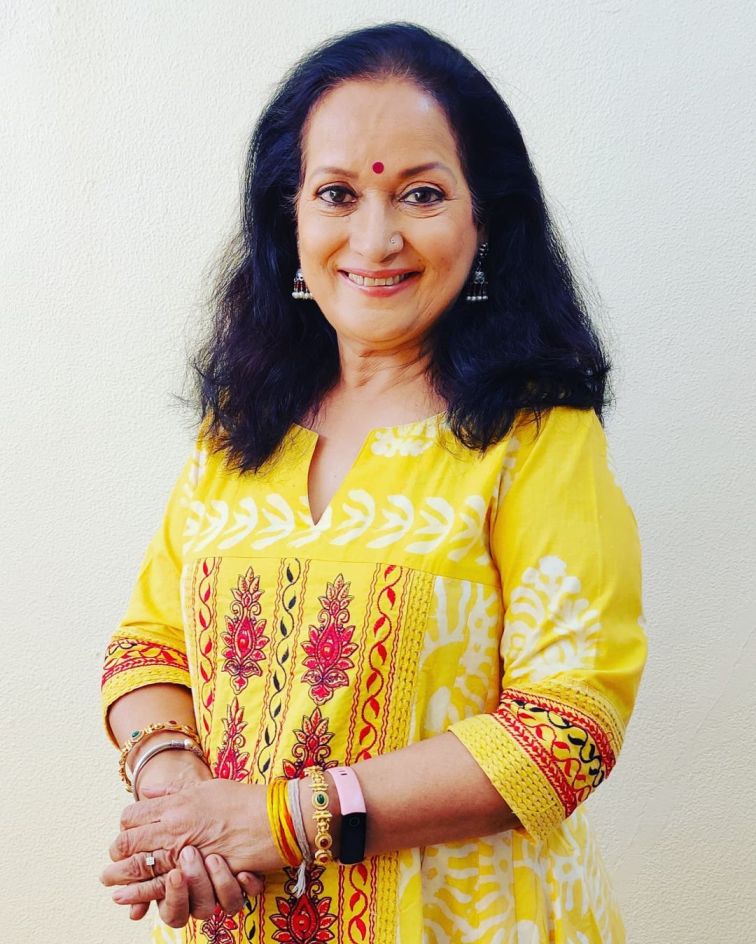 Actor Ambrish Bobby as Ramesh Prasad Mishra from 'Aur Bhai Kya Chal Raha Hai?' adds, “In one of our show’s tracks, we had a European Ballet dancer Aziza Khamreva playing the role of Sandra. While it was a unique experience for us to connect and work with her, we had a lot of fun teaching her Hindi on the sets. She was extremely excited to learn Hindi and instantly picked up some popular words such as Namaste, Masala, Dost, Mast, etc. She started greeting everyone in Hindi, and everyone enjoyed her Hindi with a firang accent. It was not just an amazing experience for us to teach her Hindi, but what makes me glad is her interest and excitement to learn more and more of our language.” 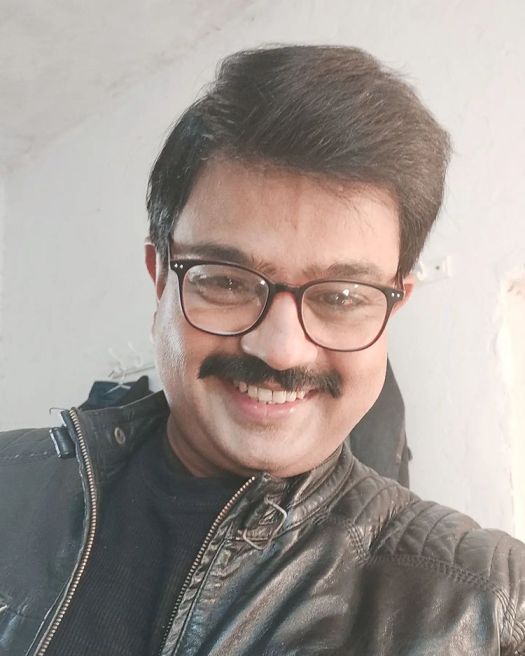