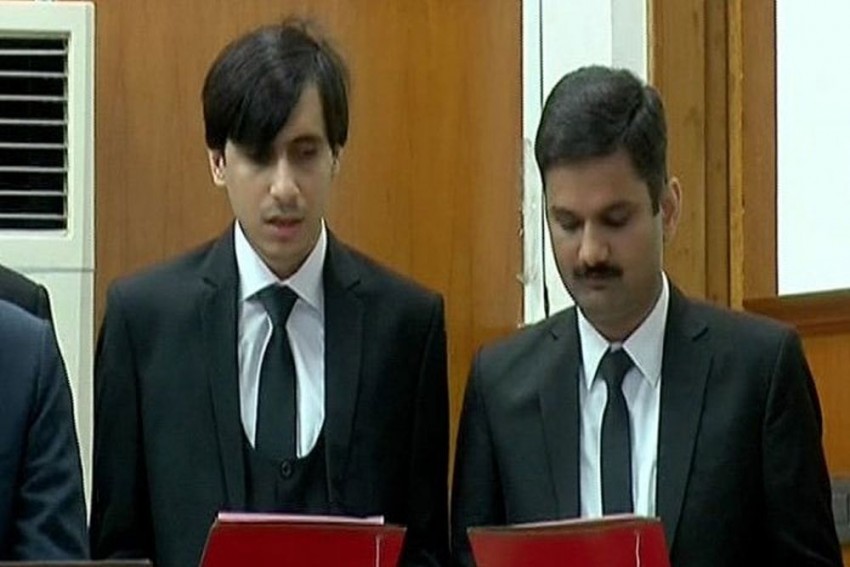 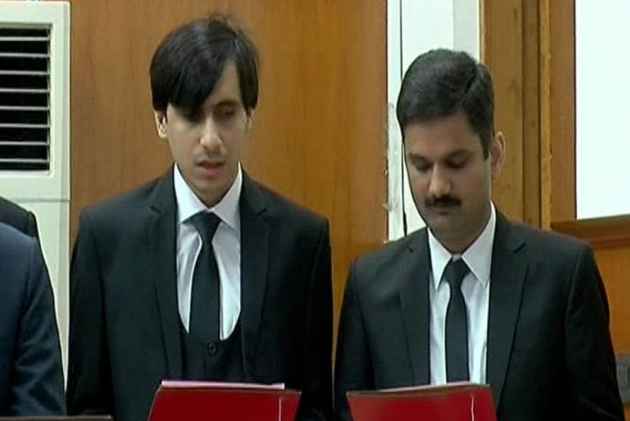 A visually impaired lawyer from Lahore in Punjab province today became Pakistan's first blind judge as he took oath of office, according to a media report.

Yousaf Saleem was first denied the position despite being a topper but was reconsidered and recommended for the position of civil judge after intervention by Pakistan's Chief Justice Saqib Nisar last month, Geo TV reported.

Saleem had worked as an assistant director (legal) in a department of the Punjab Government and was among 21 of 300 candidates who passed the written test for the civil judge position.

However, he was denied the position in interview as he was blind.

On May 12, Saleem received a letter from the LHC about his appointment as Civil Judge-cum-Magistrate.

Saleem who is the son of a charted accountant is blind by birth. He has four sisters and two of them are also blind.

One of his sisters, Saima Saleem, is the first blind person to pass her civil service exam in 2007 and currently works in the Prime Minister Secretariat as a deputy secretary while his other sister is a lecturer in a university in Lahore.