VW might soon bring in a more powerful version of its compact sedan powered by the 1.2-litre, 105PS TSI engine of the Polo GT TSI 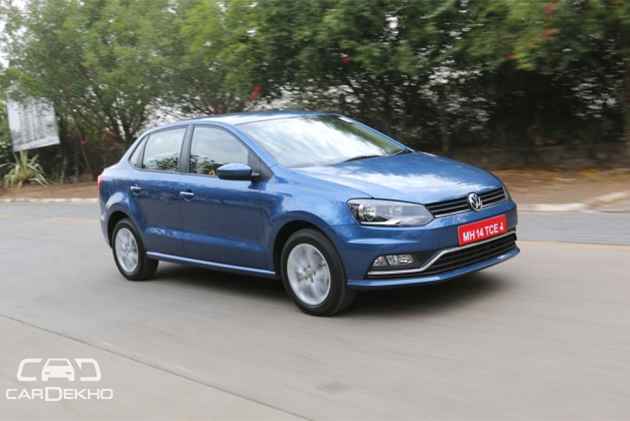 Volkswagen is planning to introduce a sportier version of the Ameo in India as per reports. No, this isn’t about the special-edition Ameo Sport that was spotted testing last year. While that was only a cosmetically enhanced version, this would be a performance-focused, GT-badged Ameo.

Coming to the heart of the matter, the 1.2-litre TSI motor that will be placed under the hood of the Ameo GT TSI also does duties on the Polo GT TSI and the Vento TSI. This inline four-cylinder engine churns out 105PS of max power at 5000rpm and 175Nm of peak torque at 1500-4100rpm. Transmission duties are handled by a twin-clutch 7-speed DSG gearbox. Since the Vento TSI is heavier than the Polo GT TSI, the hatchback benefits from a better power to weight ratio and should be the peppier car to drive. For the same reason, we believe that the Ameo GT TSI will be more exciting to drive than the bigger Vento TSI.

When launched, the Ameo will be the only sub-4-metre compact sedan in India with engines that pack more than 100PS of power in both petrol and diesel guises. The current diesel engine on the Ameo is also a powerhouse, producing 110PS of power and 250Nm of torque from its 1.5-litre, four-cylinder unit. 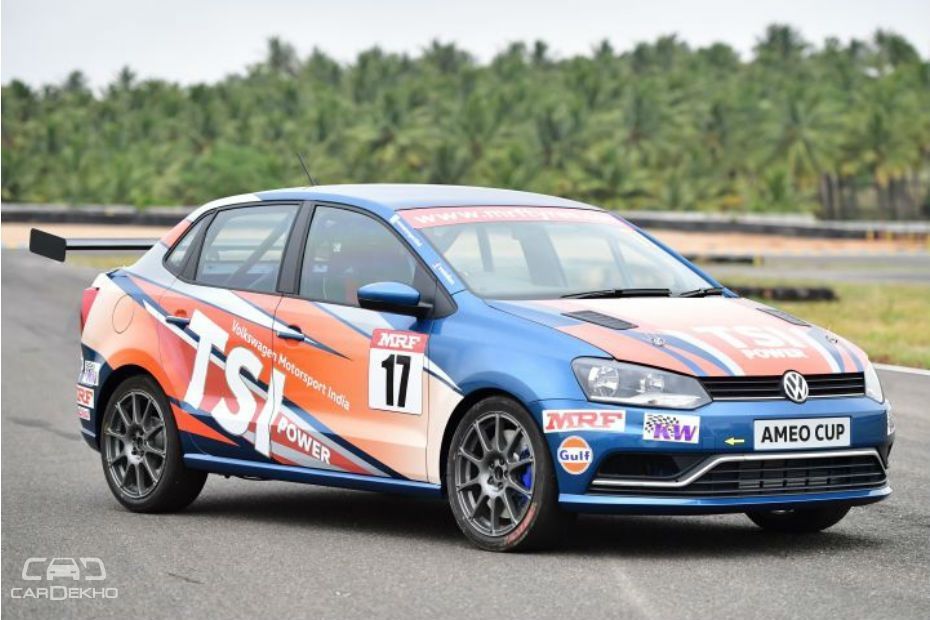 VW also has a race-spec Ameo Cup car, which is powered by the 1.8-litre turbocharged TSI petrol engine that does duty in the Skoda Octavia and Superb. However, in the race car this engine puts out a stonking 205PS of power and 320Nm of torque. For now, though, this is a car and engine combination that’s unlikely to go on sale in India anytime soon.

VW aside, Tata also plans to introduce an affordable performance compact sedan, the Tigor JTP, which it had showcased at Auto Expo 2018. Interesting times lie ahead for those looking to buy a performance vehicle in the sub-Rs 10 lakh bracket.