The off-road-ready Tiguan gets new bumpers which improve its approach angle; available with both petrol and diesel engines 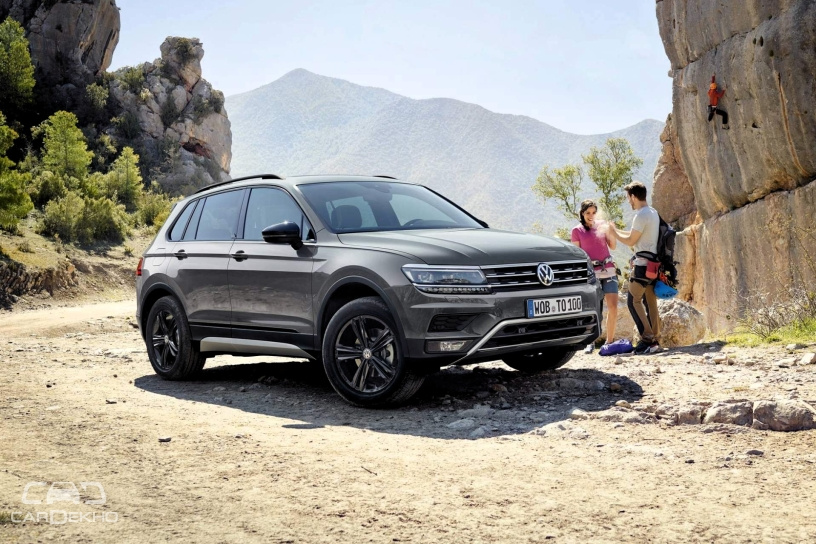 Volkswagen has unveiled a more rugged version of its mid-size SUV, the Tiguan. It’s called the Tiguan OFFROAD and it looks identical to the standard SUV save for some minor changes that make it relatively more suitable for off-road outings.

The Tiguan OFFROAD gets off-road bumpers that result in a higher approach angle of 26 degrees. It gets an R-Line spoiler, black-painted side mirrors, 17-inch Tulsa alloy wheels, rear LED lanterns with 3-D design and optional adaptive LED headlights.

Unlike the standard Tiguan, which gets a dual-tone black-and-beige cabin, the OFFROAD variant gets a grey-black theme. It also gets rubber mats with the ‘OFFROAD’ logo, light-alloy pedal pads and door sills with ‘OFFROAD’ inscribed on them. 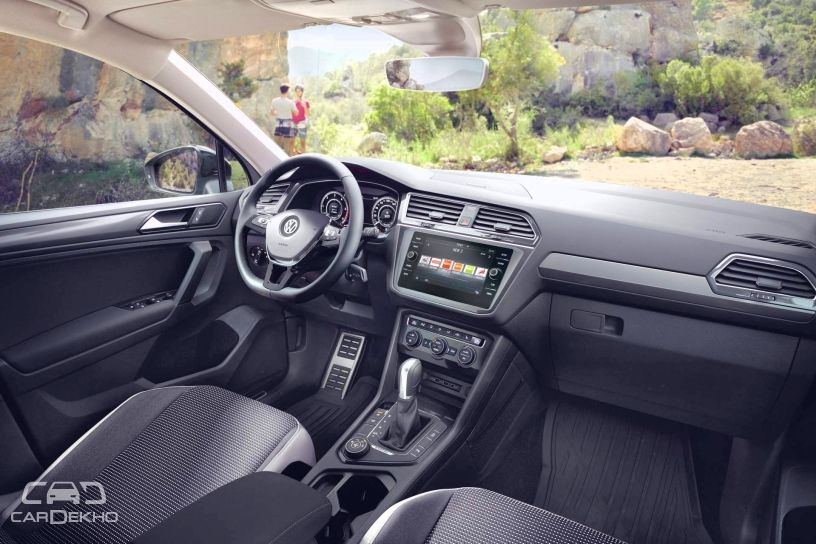 Like the standard version, the Tiguan OFFROAD will be offered with three engine options in Russia - two petrol engines producing 150PS (1.4 TSI) and 180PS (2.0 TSI), respectively, and a 2.0-litre 150PS diesel engine, which powers the standard Tiguan in India. While the petrol engines on the Tiguan OFFROAD will be available with either a 6-speed MT or a 6-speed AT, the diesel engine will be offered with a 7-speed DSG only. That said, all the three engines will be equipped with 4Motion all-wheel-drive. In the standard Russia-spec Tiguan, the 2.0-litre TSI is also available in the more powerful 220PS tune along with standard 180PS variant. 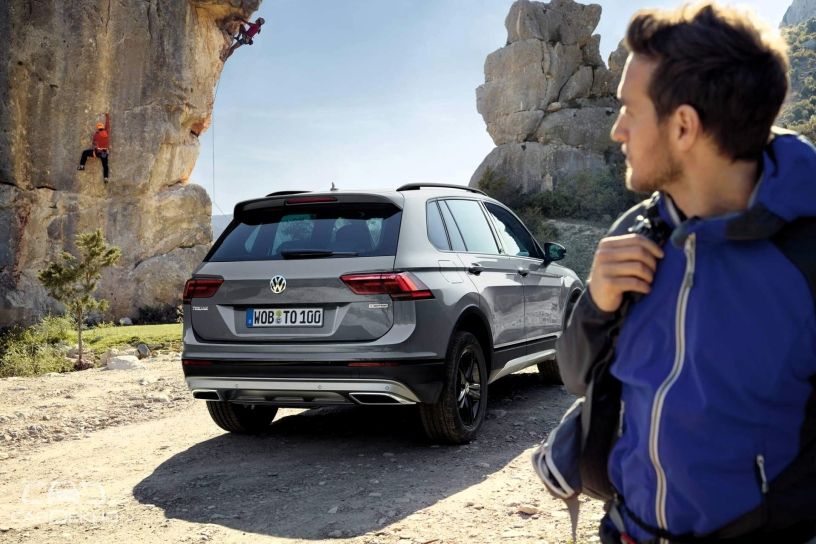 Bookings for the Volkswagen Tiguan OFFROAD will begin in the Russian market on October 1. It remains to be seen if VW has plans to offer the Tiguan OFFROAD in other markets as well.

If you are, however, looking for a mid-size SUV that can handle rough terrain, then you might want to wait for the Jeep Compass Trailhawk. It is an off-road-ready version of the Compass and is expected to be launched in India by the end of this year or early 2019.