Volvo Hikes Prices: S60, S90 And Others To Get Dearer 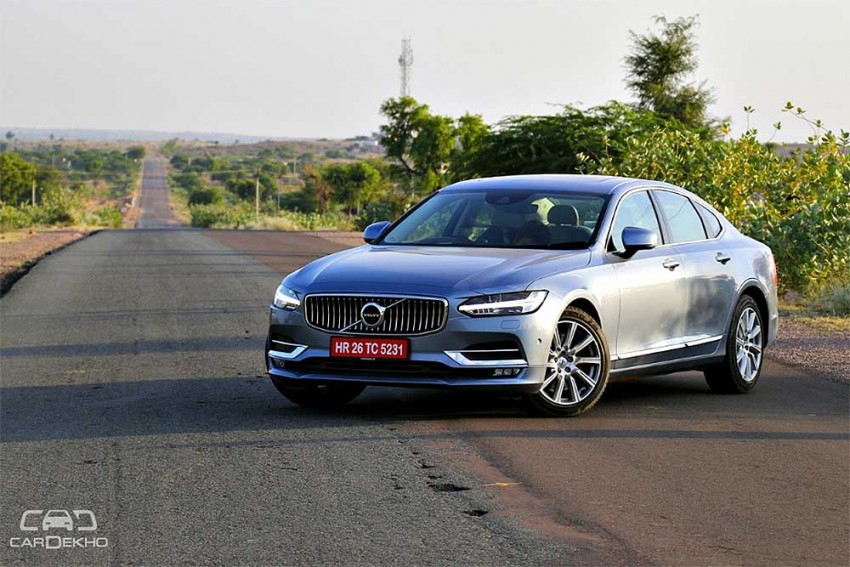 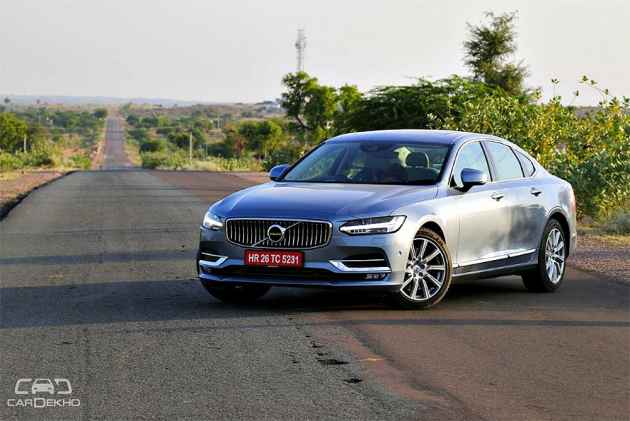 Volvo India has announced a price hike of up to 5 per cent across its entire lineup. The prices are said to have been increased in order to offset the increment in basic import duty, which was announced in the Union Budget 2018.

In the Union Budget 2018, the Indian government announced a hike of about 5 per cent in customs duty on both CKD and CBU imports, taking the rates up to 15 per cent and 25 per cent respectively.  And since all Volvo cars are either CKD or CBU imports in the country, the price hike was pretty much inevitable. 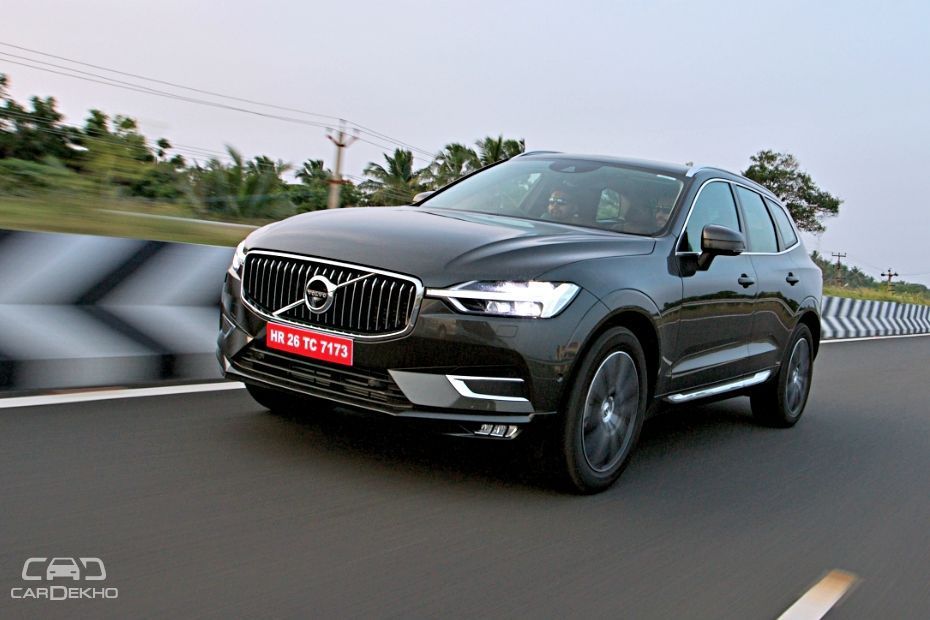 However, if you were planning to buy a Volvo, don’t feel bad just yet. There is still a way you can get your Volvo at pre-hike prices. The carmaker has said that the hike will be implemented on the new stock which is yet to custom cleared. So, rush to your nearest Volvo dealer and check whether they have your favourite Volvo in stock. Volvo currently has 18 dealerships across India.

Talking about Volvo’s future plans, the Swedish carmaker is gearing up to launch its smallest SUV, the XC40, in India. The XC40 is likely to be launched in mid-2018. When launched, it will take on other entry-level premium SUVs such as the Mercedes-Benz GLA, BMW X1 and the Audi Q3. 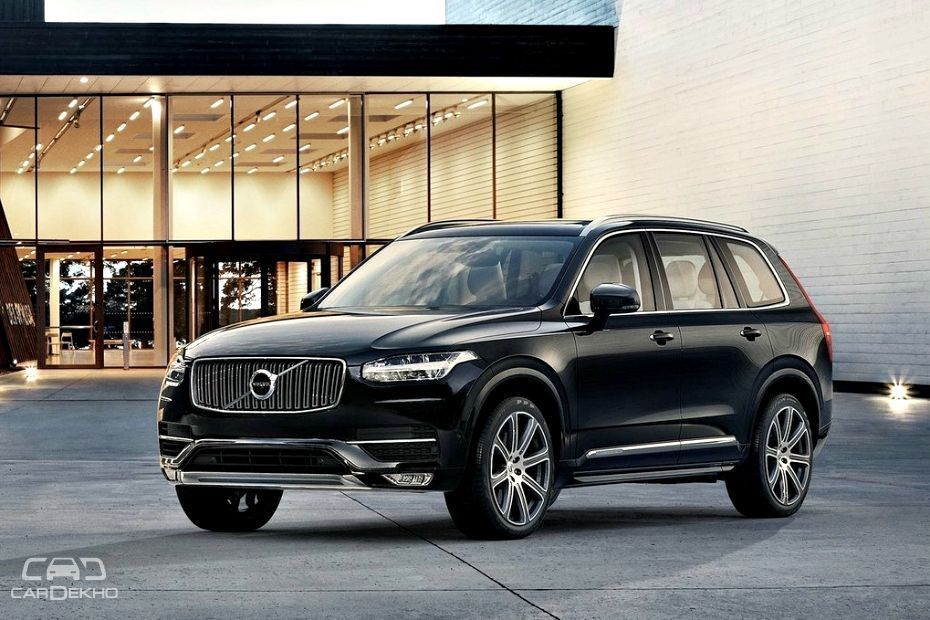 Other than Volvo, Ford and Skoda have also hiked prices across their model ranges. While Skoda has decided to increase prices in a phased manner starting with 1 per cent, Ford has decided to go the regular way and has announced a price hike of upto 4 per cent starting from March 1.