Volvo May Stop Selling New Diesel Cars In India By 2024

The Swedish manufacturer predicts the death of diesel, bets big on hybrid tech followed by electric 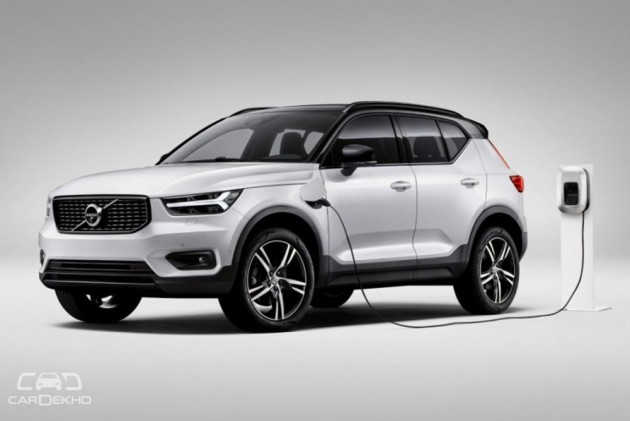 Volvo Cars intends to lead the charge for electrified mobility solutions and in 2017, it announced that every new model from 2019 onwards will include some manner of electric propulsion. Now, the Swedish carmaker has stated that India will be part of their global electrification plan and as such Volvo will be launching new plug-in hybrid models. 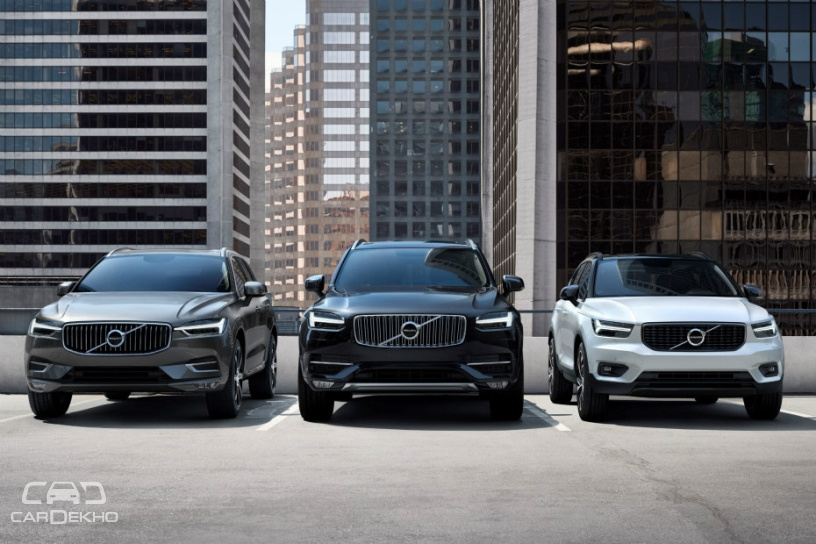 Volvo’s plan is based on an expectation that the use of diesel engines for passenger vehicles will continue to be curbed by policy changes and buyer awareness. As such, their consumers are likely to be willing to switch from diesel to petrol and PHEV powertrains in the coming years. The current estimate is that within the next five years, Volvo Cars will be able to stop selling diesel variants in India and phase out the its 2.0-litre turbo-diesel engine from all its cars.

Current Volvo cars are available with a choice of petrol, diesel or hybrid powertrains across the world. In India, however, out of all the 10 models on sale, nine of them are offered with diesel engines and the XC90 Excellence is the only plug-in hybrid model in the lineup. In fact, it’s the only PHEV on sale in India at the moment. 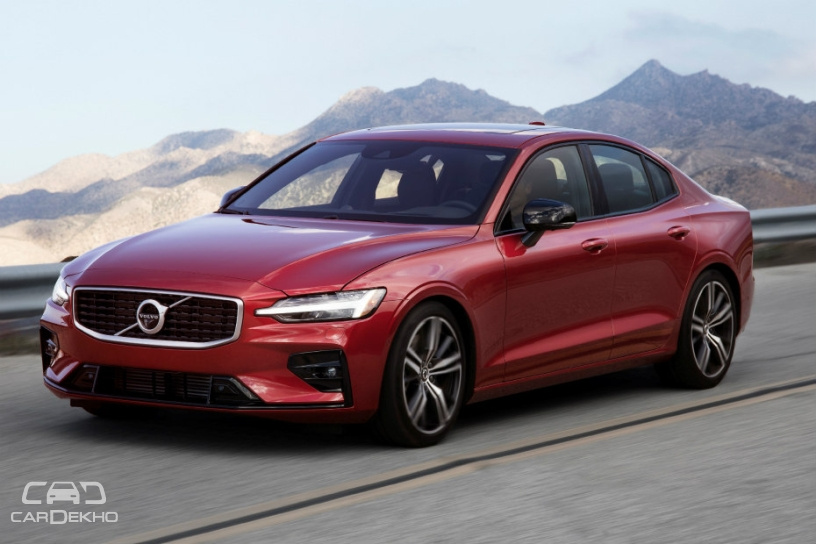 Furthermore, this would imply that any new Volvo car is unlikely to get a diesel engine. The new S60 is not offered with a diesel engine in any global market. For Volvo, it is the first product to not feature a diesel engine. Volvo already offers PHEV variants of the models currently on sale in India, like the XC60 and the S90, in other global markets. These hybrid variants are expected to be brought to our shores in a phased manner, possibly with some level of localised assembly as well.