Volvo Plugs India In For Hybrids 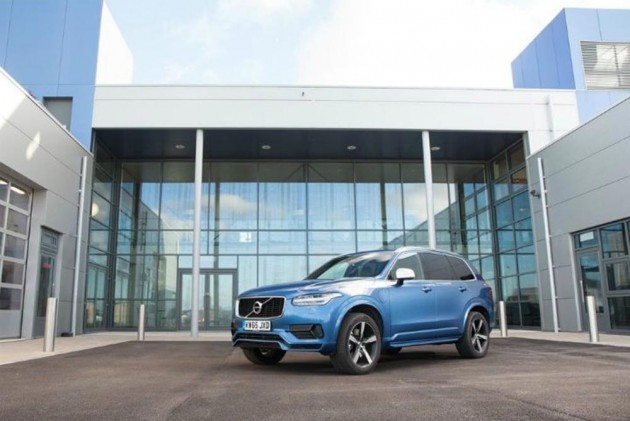 After localising its XC90 SUV last year, Swedish carmaker Volvo is now all set to locally assemble its plug-in hybrid lineup in India. Following a top-down approach again, the XC90 will be the first PHEV model from Volvo to be locally assembled at its Bengaluru plant by end of 2019.

Not only does Volvo plan to electrify its entire lineup of cars globally, it also hopes to completely phase out ICE models in the country. According to the folks at Volvo, it could take close to five years to phase out diesel cars completely in India. This is in line with the carmaker’s plan to electrify 50 per cent of its cars by 2025. 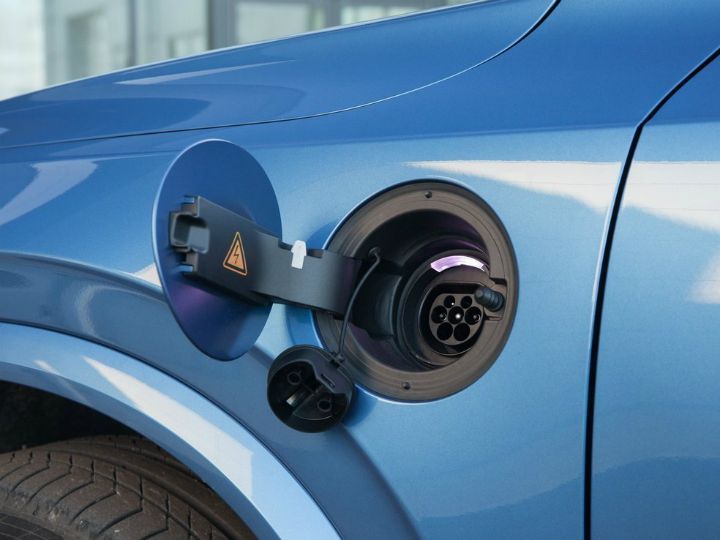 Details on what other models would get the plug-in hybrid treatment in India are scarce at the moment. But we expect the smaller XC60 along with the 2019 S60 sedan to be the next in line for being locally assembled with plug-in hybrid tech, followed by the S90 and the V90 later.

At present, the XC90 remains the only SUV to be offered with a hybrid powertrain in its segment, which also includes the Mercedes-Benz GLS, BMW X6 and the Range Rover Velar. The XC90 is offered with the T8 Excellence plug-in hybrid variant currently, which is available in India at Rs 1.31 crore (ex-showroom).

The T8 hybrid, or Twin Engine as Volvo calls it, is powered by an inline 4-cylinder 2.0-litre turbocharged, supercharged petrol motor producing 320PS of power. The powertrain is further assisted by an electric motor to produce a combined 407PS of power and 650Nm of peak torque. This figure exceeds the torque output of the likes of the BMW X5 xDrive 30d and the Q7 45 TDI, both of which use diesel engines way bigger than Volvo’s 2.0-litre mill. 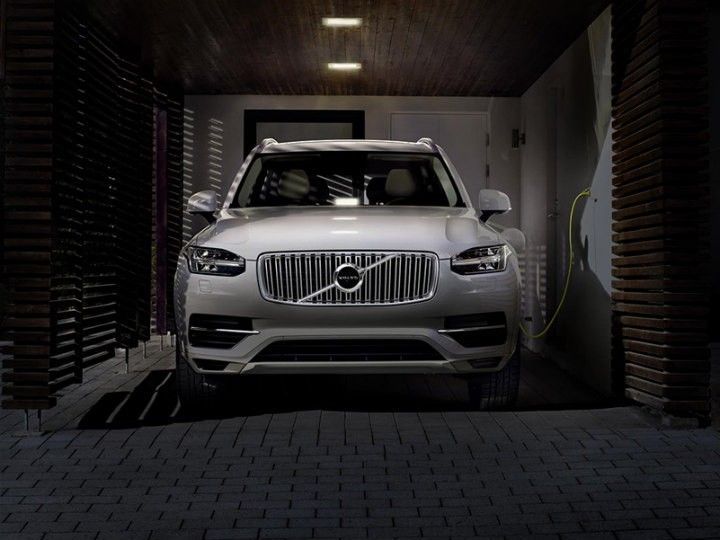 Despite local assembly from 2019, the prices for Volvo’s XC90 PHEV are likely to remain unchanged as the Swedish carmaker had already priced the CBU competitively. However, the real benefit would be better spare part availability and much lesser waiting periods. India levies 120 per cent import duties on CBUs, while CKDs attract just 60 per cent as import duty.