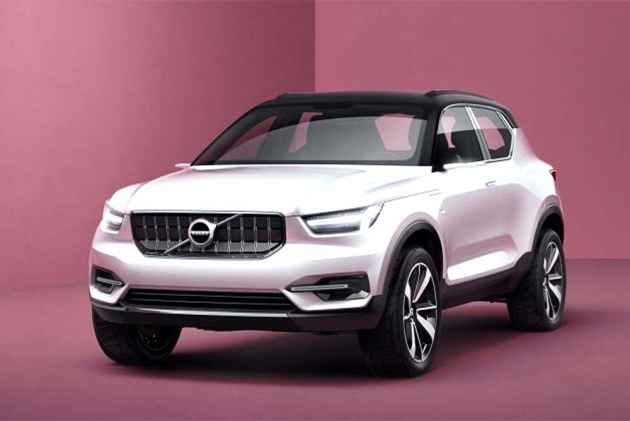 Volvo will soon be stepping into the compact luxury SUV territory with the XC40. The XC40 will be coming to our shores in 2018, and it should rival the likes of the Audi Q3, BMW X1 and Mercedes-Benz GLA. Globally, the XC40 will be available in Momentum, R-Design and Inscription variants, but there’s no official word whether all these variants will be on offer in India or not.

Volvo claims that the XC40 will lead the entry-level luxury SUV segment in interior space, storage and all-round functionality. The luxury carmaker has rolled out a video that doesn’t feature the compact SUV, but hints at the focus on ergonomics and best utilisation of interior space.

Here are a couple of things Volvo says they have done differently on the inside:

Other than these, the company has revealed that there will be a small fold-away hook around the glove compartment to secure small shopping or take-away bags. There will also be storage spaces under the front seats large enough to hold a mini tablet or other smaller items. Volvo says that the armrest will be big enough to hold a tissue box and there will be a removable bin as well to quickly get rid of waste.

The Volvo XC40 will have an electrically (flat) folding rear seat and the boot will feature a fold-up trunk divider with two hooks to hang shopping bags or other luggage. There will be a private lockable storage compartment as well under the load floor at the rear.

Volvo has also disclosed that the XC40’s interior will feature a warm Lava Orange carpet, an Oxide Red upholstery and a range of ‘new and distinctive’ trims and materials. The XC40 will be the smallest SUV in Volvo’s India lineup when it is launched next year.