Called the T8 Inscription, it is positioned below the Excellence variant 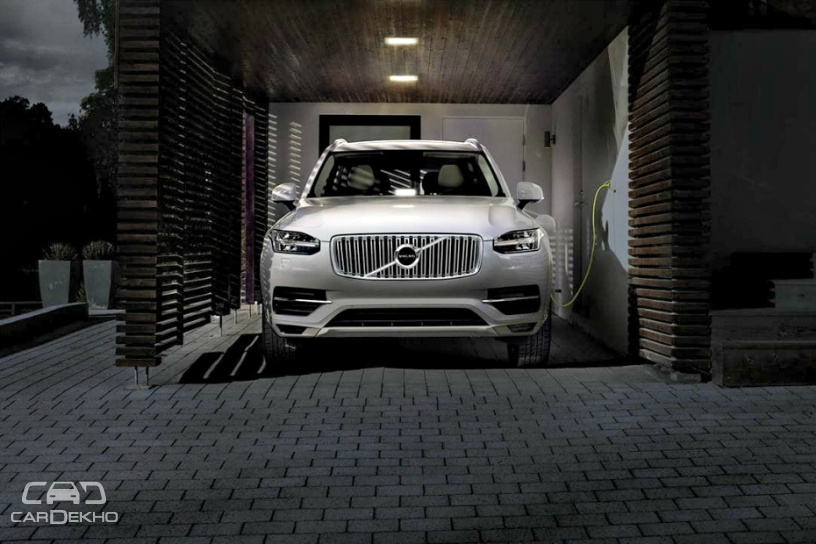 Although the Swedish carmaker has not officially revealed the feature list of the new variant, we expect it to be similar to its diesel counterpart, which was already available in the Inscription variant. It is equipped with features such as seven airbags, electronic stability control, roll stability control, driver alert control, run-off road protection, adaptive cruise control, collision mitigation system (front and rear), lane keep aid, blind spot detection with cross traffic alert, front and rear parking sensors, hill climb assist and hill descent control. 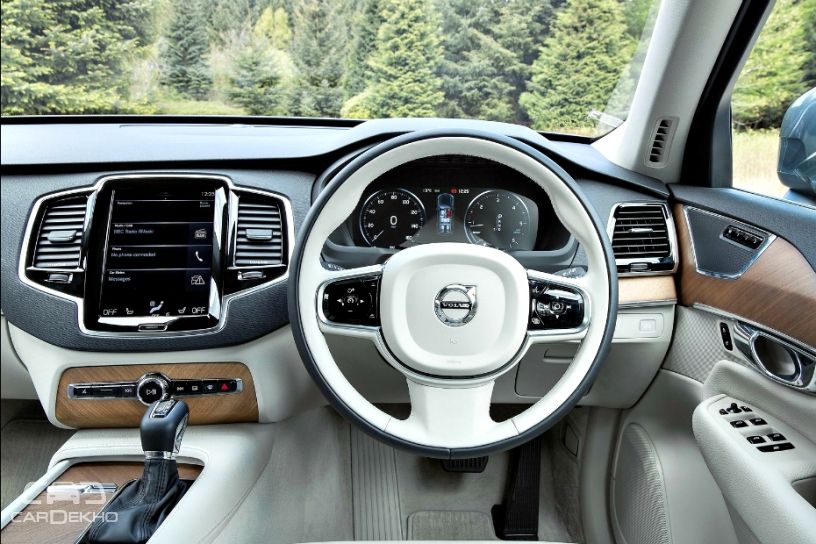 Under the hood, the Inscription is also powered by the same T8 plug-in hybrid powertrain. It is a 2.0-litre turbocharged and supercharged petrol engine combined with an electric motor that makes 400PS of maximum power and 640Nm of peak torque. Power is sent to all four wheels via an 8-speed automatic transmission. 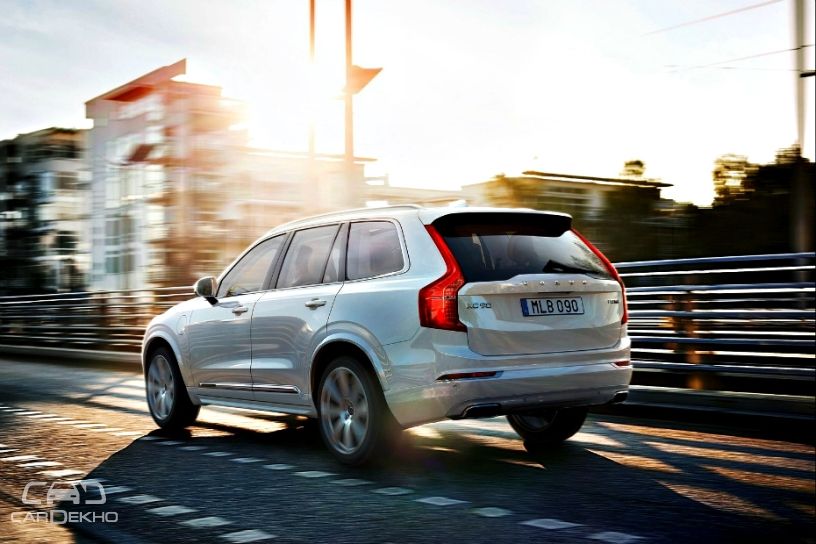 Being a plug-in hybrid, the XC90 Inscription does not have any direct rival. However, with a price tag of about Rs 1 crore, it competes with likes of the Porsche Macan, Mercedes-Benz GLS and the Range Rover Velar.