Christian Michel James was arrested in the UAE and extradited to India on December 4. 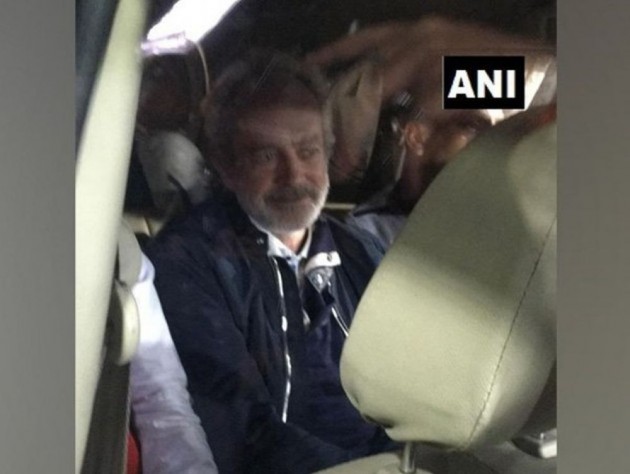 A Delhi Special Court on Saturday extended the CBI custody of Christian Michel by another four days.

This came afte the CBI on Saturday urged a Delhi court to grant it further custody of Christian Michel James, alleged middleman charge-sheeted and arrested in the graft-tainted AgustaWestland VVIP chopper deal, for five more days.

The 57-year-old British national was produced before Special Judge Arvind Kumar. The probe agency told the judge he needs to be confronted with various documents in the case.

#AgustaWestland Case: Patiala House Court extends CBI custody of alleged middleman #ChristianMichel by 4 days. Michel's lawyer Rosemary told the court that she has some more documents regarding the case that she wants to submit in the court. (File pic) pic.twitter.com/hxB72Xk6qh

Michel was arrested in the UAE and extradited to India on December 4.

Michel is one of the three middlemen being probed in the case, besides Guido Haschke and Carlo Gerosa, by the ED and the CBI. Both the agencies notified an Interpol red corner notice (RCN) against him after the court issued a non-bailable warrant against him.

The Enforcement Directorate (ED), in its charge sheet filed against Michel in June 2016, had alleged that he received EUR 30 million (about Rs 225 crore) from AgustaWestland.