VW’s smallest SUV ever will go up against the upcoming Nissan Kicks, Hyundai Creta and the Duster in India 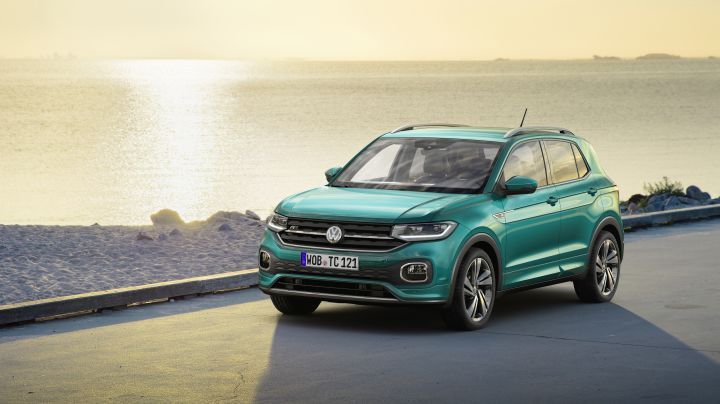 The newest member of the VW family is here and it is also the smallest representative of the ever expanding SUV clan from Wolfsburg. We are talking about the much awaited Volkswagen T-Cross. Unveiled on the same day in three countries - Amsterdam, Brazil and China -, the T-Cross is based on the modular transverse matrix (MQB) A0 platform and will soon be available in these markets to customers.

The SUV will be available in two wheelbase options, with emerging markets such as India likely to get the long wheelbase option and developed markets getting the smaller, more compact variant. The European variant’s total vehicle length of 4.11 metres and 2.56-metre wheelbase seems generous on paper, and good for enough room for five people.

Design elements on the new T-Cross are uniquely Volkswagen and seem inspired from its much larger siblings such as the Touareg and the Tiguan. Up front, the sleek headlamps with integrated LED DRLs give the T-Cross a modern appeal, complimenting the butch front facia. Enhancing its urban appeal further are the C-shaped taillamps at the back and the connecting LED strips across the bootlid. 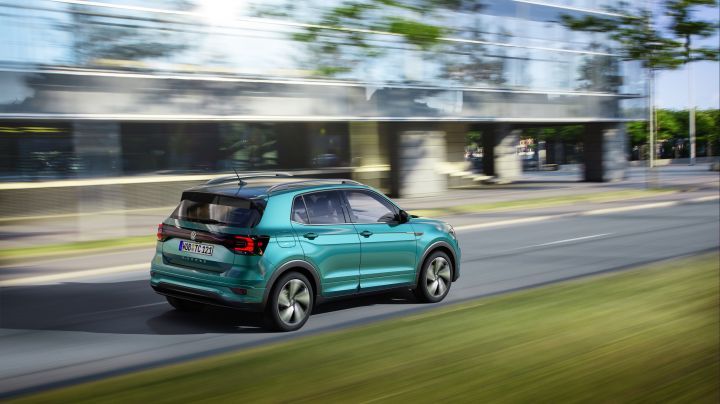 Globally, the new T-Cross comes with a choice of four turbocharged engines: two petrol (one of them in two states of tune) and one diesel. The 1.0 TSI three-cylinder petrol motor is available in 95PS and 115PS states of tune. Meanwhile, the 1.5 TSI four-cylinder engine is good for 150PS of power. Completing the range is a 1.6 TDI four-cylinder diesel engine which makes 95PS. All these engines are paired with either five- or six-speed manual gearboxes along with an optional VW DSG automatic transmission. We expect the T-Cross to come with the 1.5-litre diesel in India, when it arrives here most likely by 2021. However, VW can also spice things up by offering the 1.0-litre turbocharged petrol variants later on. 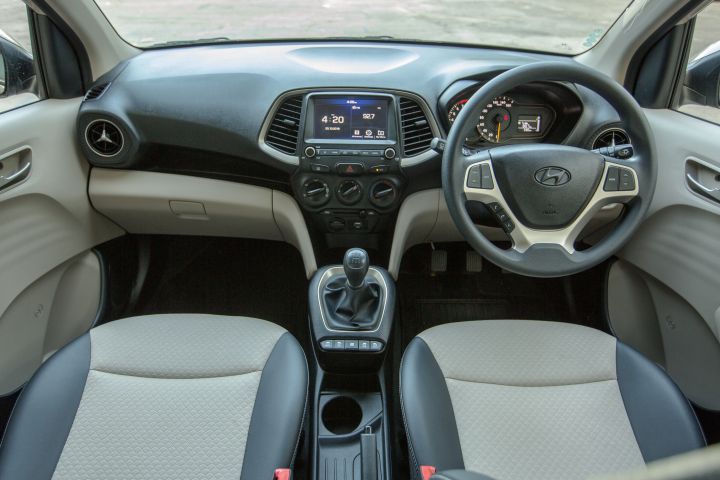 Slotted right between the T-Roc and the Tiguan internationally, the T-Cross is VW’s smallest SUV till date and is a key link in the SUV offensive launched by the group in 2016.

Starting with the Tiguan launch in 2016, followed by the more compact T-Roc in 2017, VW’s new strategy reflects the global shift in demand - from conventional hatchbacks and sedans to crossover utility vehicles. To that effect and also in line with the transition to electric mobility, VW is also planning to soon launch its first fully-electric SUV the I.D. CROZZ as well, completing its wide range of SUVs to cover all market segments. 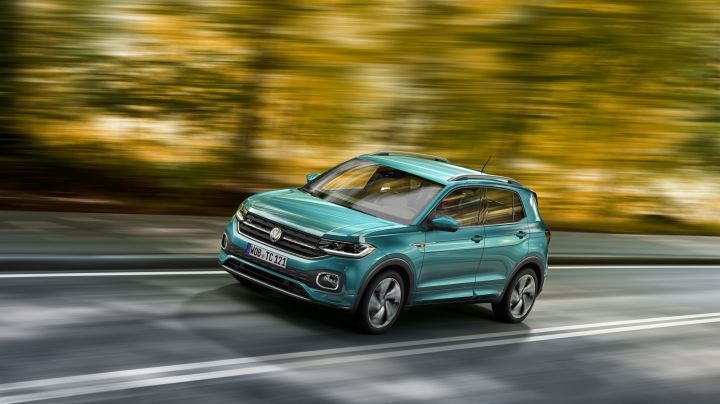 As far as the T-Cross is concerned, it does look like an exciting offering in its segment. Once launched here, it is likely to face stiff competition from the likes of the Creta, Duster and the upcoming Nissan Kicks.